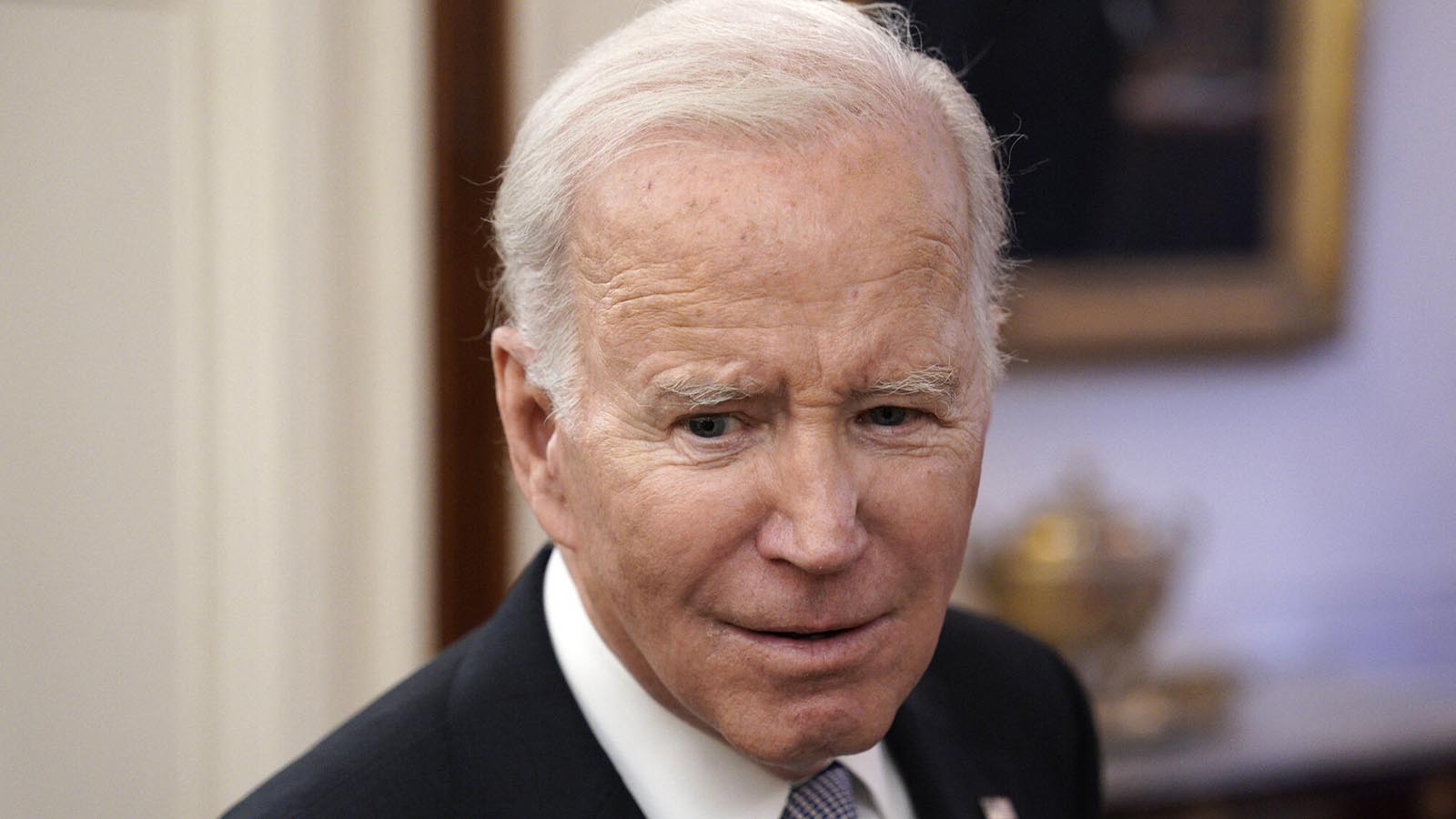 It’s been a rough couple of weeks for the Biden Administration. First President Joe Biden is hounded for his visit to the southern border, which seemingly did nothing, then the discovery of three batches of classified documents, some being marked as “top secret,” were found at his Delaware home and the Penn Biden Center in D.C., causing members of Biden’s party to leave his side.

As if hell froze over, at least two Senate Democrats have announced they are joining Republicans in the call for a full investigation against Biden’s mishandling of top secret documents.

“The reports about President Biden’s mishandling of classified documents are extremely irresponsible and disturbing,” Manchin said while speaking on Fox News. “These allegations should be investigated fully.”

Kaine reiterated the need for Biden to be probed, while also praising the DOJ’s decision to allow a special counsel to investigate.

“This news raises serious questions, and the appointment of an unbiased special prosecutor to investigate the matter is the right step,” Kaine said, joining Manchin.

Additionally, Democrat Rep. Katie Porter (D-Calif) said that she “definitely” had questions that the Biden White House is responsible for answering.

“Classified documents belong in classified settings, and I think you heard me say oversight is not a partisan thing. Good oversight means you’re willing to hold any rule breaker to account,” Porter said, adding “we should be asking for answers in a respectful way, and we should be expecting to get honest ones.”

Meanwhile, again on Tuesday for the third time, Biden ignored reporter’s questions as they tried to get information on the issue.

During all three occasions, White House staff quickly hurried Biden out of the room before he could touch on the subject. In one incident, Biden pretended he did not hear the reporters as he stood with Japanese Prime Minister Fumio Kishida.

When he did acknowledge a reporter’s question, he gave a smug response saying he has “no regrets.”