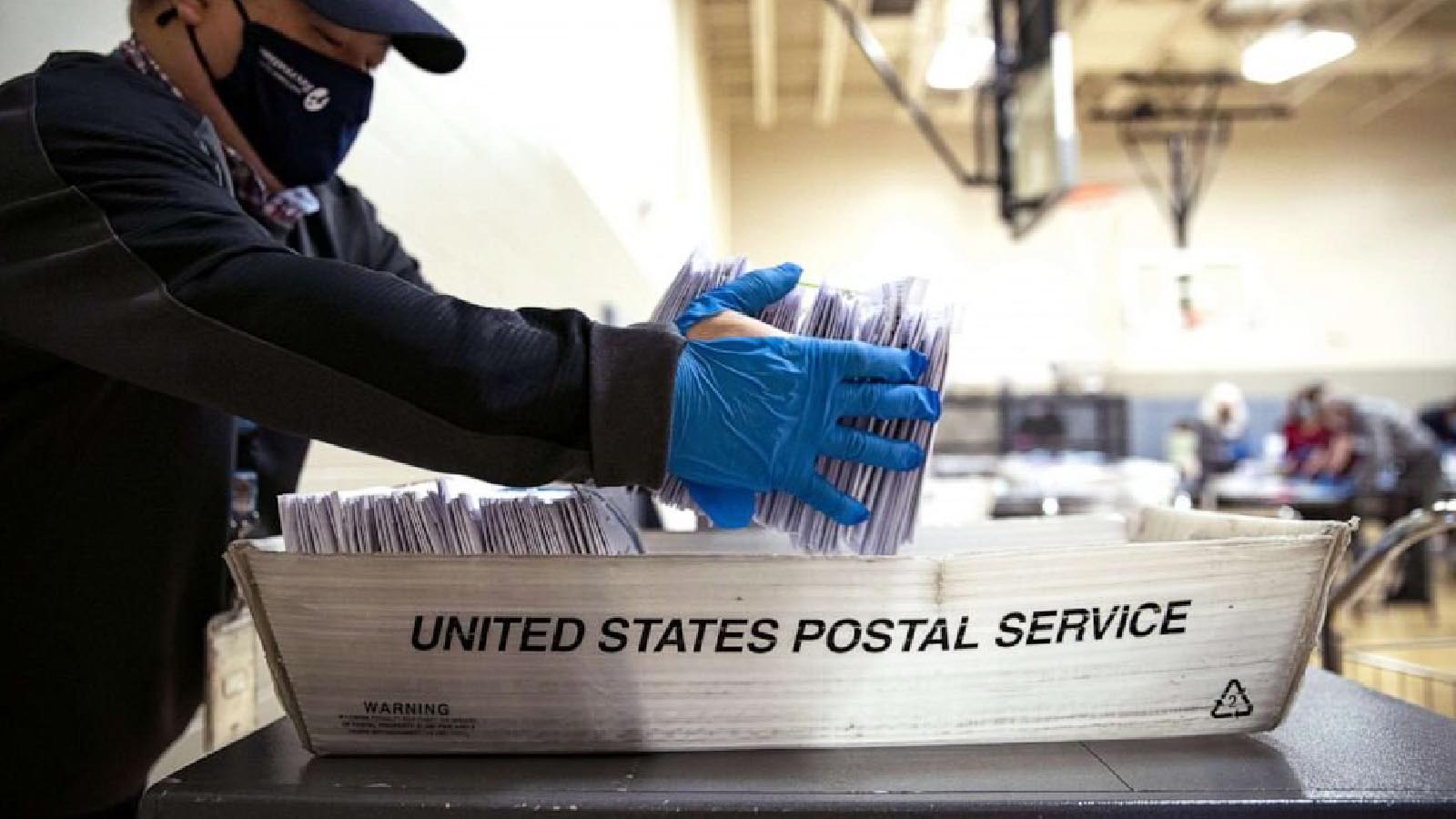 With the 2022 midterm elections around the corner, scrutiny of the 2020 election continues to raise questions about election integrity, including a newly identified anomaly in Maricopa County, Arizona.

Arizona Law requires that, to be considered valid, ballots must be received by the county no later than 7 p.m. on Election Day.

But newly uncovered records documenting the Maricopa County 2020 general election show that while more than 20,000 ballots were transported from the U.S. Postal Service after Election Day, Maricopa County only rejected 934 late ballots in its “Early Voting Rejections Summary” document.

This means more than 19,000 late, invalid ballots should have been rejected. That is significant because it is enough to potentially sway the results of Arizona’s presidential election, which rested with a final tally of Joe Biden winning the state with 10,457 more votes than Donald Trump.

It is impossible to know if the results would be different if the late ballots had not been counted in Maricopa County.

The Early Voting Rejections Summary is just one of the documents telling the story. County documents were obtained by Verity Vote, a group of citizen volunteers with data research and investigation backgrounds who have been investigating the 2020 election results throughout the country.

To understand the anomaly, it is important to know how ballots are moved in Maricopa County, which uses dropboxes and early mail-in voting.

A truck driven by a Maricopa County Elections Department employee picks up ballots at least once a day.

The collection truck starts at the Maricopa County Tabulation and Election Center. The truck has some space for more ballots but is already loaded with some early in-person ballots and ballots that were placed in a dropbox.

The driver goes to the post office and picks up more ballots, then takes the truck to Runbeck Election Services where all ballots are given an incoming scan.

It is here, at the scan, that the “Inbound Receipt of Delivery” document is generated. This receipt of delivery shows the date, time, and names of the employees delivering and receiving the ballots, and it itemizes the number of ballots that came from the post office, dropboxes, and early in-person voting.

In response to some document requests, Maricopa County made the Receipt of Delivery documents available for public inspection for dates spanning Oct. 13 to Nov. 6, 2020.

From that collection of documents, Verity Vote noticed that documents from Nov. 4, 2020—the day after the election—were missing. Verity Vote requested Maricopa County provide the Receipt of Delivery for that day, first with a few phone calls, then with written requests. It should have been a simple request because all the other dates were already public. But this request went to a county attorney.

“After numerous delays, multiple follow up emails, and phone calls, county employees informed Verity Vote that the records were with legal counsel pending review,” the report says. “It took nearly seven months to get the documents.”

The Nov. 4 Receipt of Delivery shows 18,000 ballots were picked up from the Post Office the day after the Nov. 3 election.

The form has three colors of ink. A Runbeck Election Services employee printed his first name only, Brandon, in blue. The ballots arrived at “9:30” on “11-4-20” and the paper is signed in the same blue ink by the receiver, but the signature is illegible.

A row listed as “lates” should show how many ballots are late. The four columns in the late row have numbers in blue ink but are scribbled over and cannot be read.

Another signature, scrawled in red ink, is also illegible. It denotes the person who delivered the ballots.

Even though the document is dated Nov. 4, one day after the election, at the top of the page, above the margin, someone has written “Election Day” in black ink in what looks like different handwriting from the rest of the page.

A letter from County Recorder Stephen Richer, responding to Verity Vote’s document request, indicated that the Nov. 4 receipt the county provided is not the only receipt for ballots the county received that day.

“This document does not represent the complete universe of Maricopa County inbound receipt delivery forms from Nov. 4, 2020. We cannot be certain, but we believe that the remainder of these forms were transferred to the treasurer’s office to be stored and sealed with ballots,” Richer wrote. If so, it indicates there are more mailed ballots that were not counted in the Early Voting Rejections Summary, and presumably would have been counted in the results.”

Another anomaly is the number of ballots collected Nov. 4, compared to other surrounding days.

Voters were instructed to mail ballots by Oct. 27 to be sure their ballots arrived on time. By Oct. 30, the number of ballots coming by mail dropped sharply, but then spiked the day after the election.

Maricopa County responded to The Epoch Times’ request for comment with an email promising the communications director in its Elections Department would “reach out.” The Epoch Times will report when they do.

Arizona has 11 electoral votes. In the final tally, Biden had 74 more electoral votes than Trump, according to the official record at the National Archives.