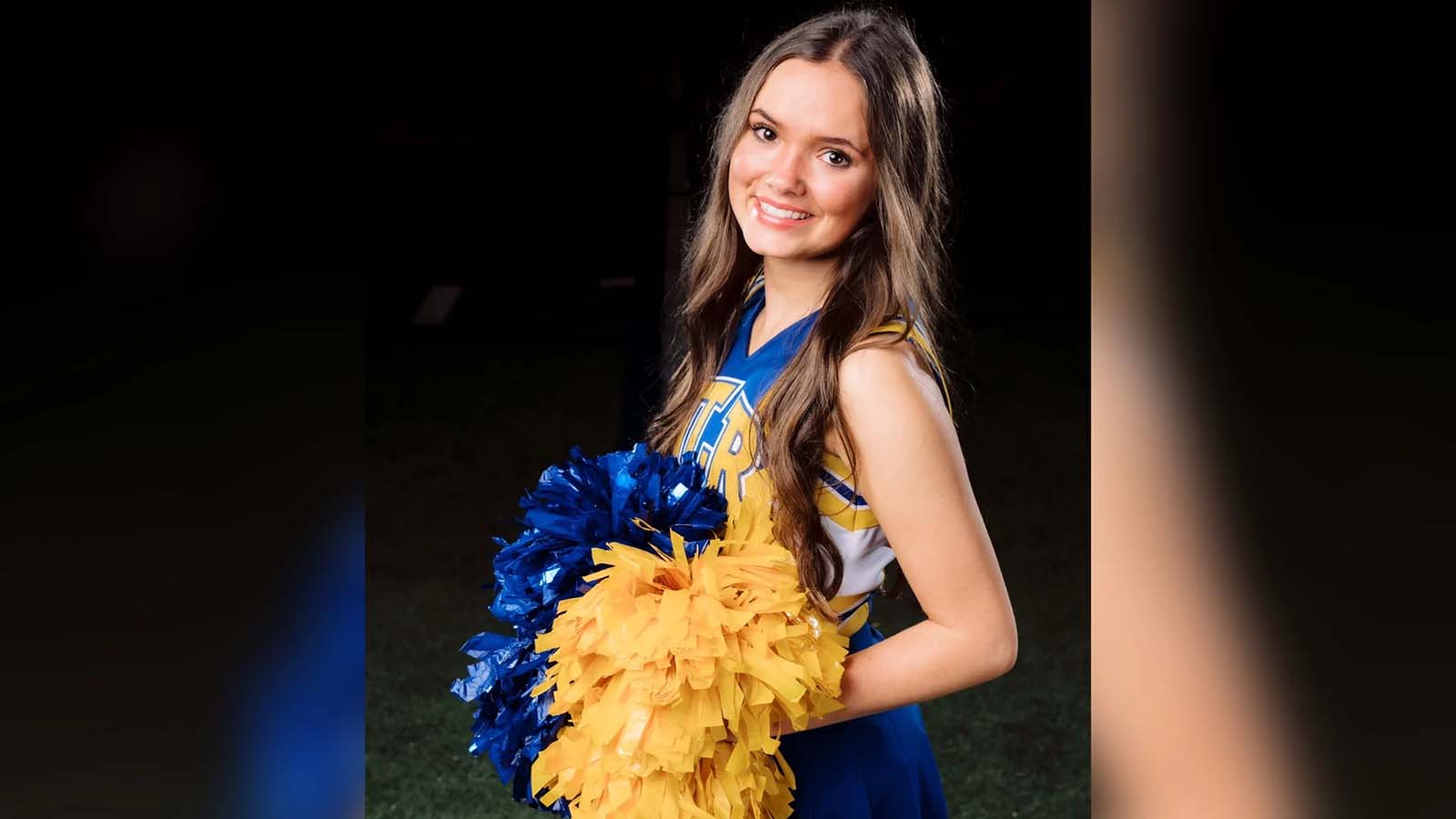 Moody’s older sister, Brooke McCarty, claims that her sibling was in good health up until Sunday night, when their father, Brian Moody, took her to the hospital saying that she wasn’t feeling well.

According to her sister, Victoria’s untimely death was caused by a pulmonary embolism.

“She apparently had a pulmonary embolism that was just too far advanced to stop it,” said McCarthy.

According to Hopkins Medicine, a pulmonary embolism (PE) is a blood clot that develops in a blood vessel in the body (often in the leg). It then travels to a lung artery where it suddenly blocks blood flow.

The family of Moody says that she would have graduated this year, she was also on the High School Varsity Cheerleading and competition team.

McCarty says cheerleading was Moody’s entire world, she loved her teammates, coaches, and the sport.

“I just wish more than anything that she would be here, and I just don’t really understand how it happened, or why it happened,” said McCarthy.

She adds that her sister was and still is a wonderful person with a bright future.

“She was absolutely the best human being I knew. and I’m forever grateful for the 18 years that I got to be with her,” said McCarthy. “She was going to go to University of Arkansas or Mississippi State, she had gotten scholarships, and she got invited into the honors program.”

The school, students and loved ones have already gathered for a candlelight vigil on Monday and held a balloon release on Tuesday.

Mr. Moody also says the community support has poured in far and wide, with some businesses making merchandise in memory of Moody. He says wants all the proceeds to go to developing more research towards pulmonary embolisms.