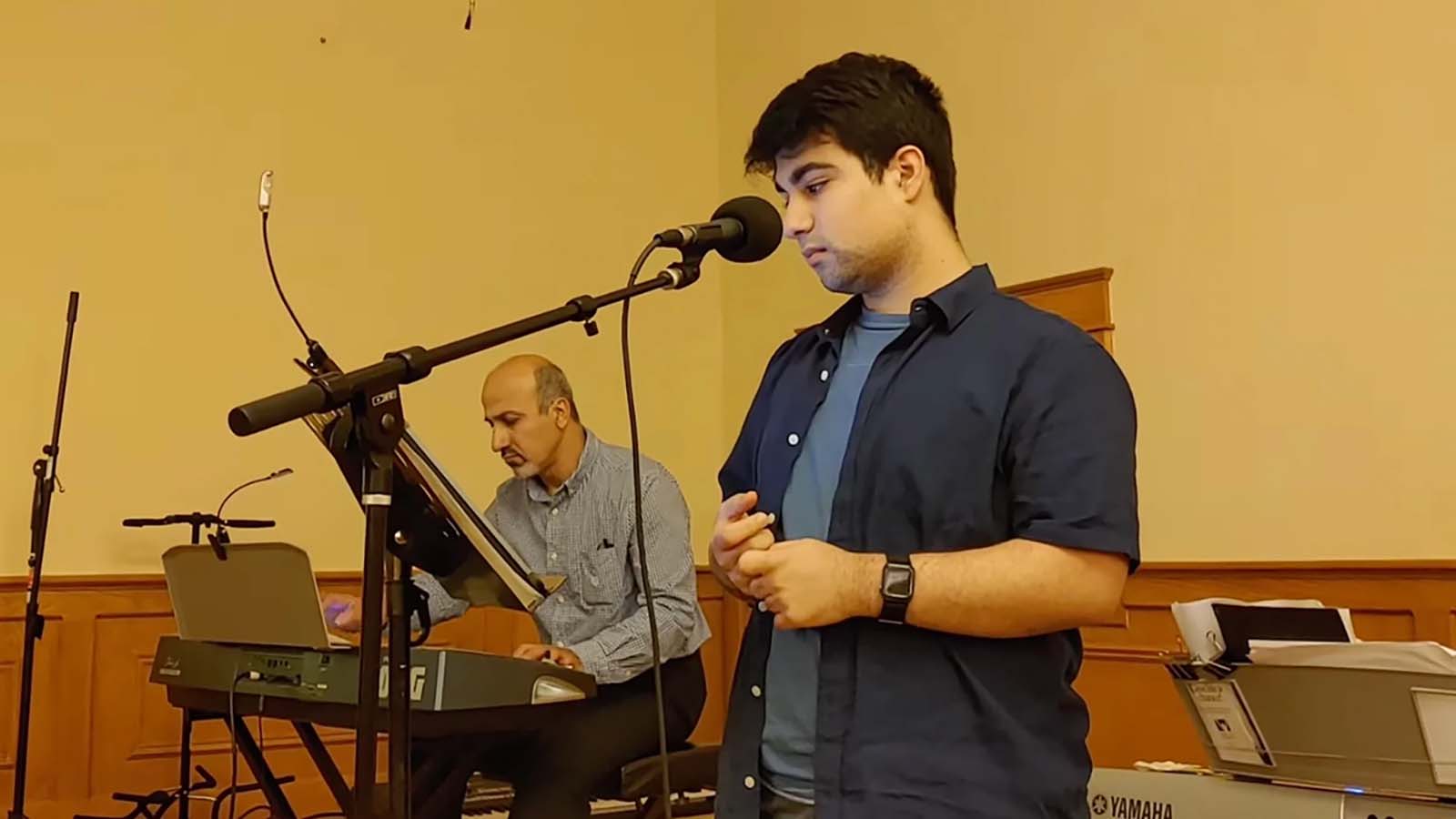 On Friday, authorities announced that a 17-year-old student at Naperville North High School had died suddenly during a choir rehearsal.

17-year-old Daniel Moshi of Franklin Park, died suddenly after he collapsed while he was practicing on stage on Friday evening.

“Naperville fire officials confirmed they responded to the high school around 6:18 p.m. for an “unconscious” 17-year-old boy. When fire officials arrived, bystanders were performing CPR on the teen, who was taken to Edwards Medical Center, where he died,” NBC reported.

“Naperville North was hosting the All State Honors Show Choir for the Illinois American Choral Directors Association over the weekend, where Moshi was performing,” the outlet added.

The DuPage County coroner’s office has stated that an investigation into the death is ongoing, but no cause of death has been determined at this time.

“We sadly want to announce of suddenly passing of one of our wonderful young boys Daniel Loden Moshi, son of Loden and Caroline Moshi, and Grandson of my late brother-in-law Belis and late Elen Moshi Shlaimon,” Sarhadoon Ibrahim wrote on Facebook.

When asked what the cause of his death was, Sarhadoon claimed that a heart attack was likely a possibility.

“[He] suddenly collapsed while he was practicing on stage – until now no real reason – just like a heart attack,” Sarhadoon said.

One user commented, “so sorry to hear that and I hope he did not had that vaccine because Some doctors believe vaccine is the reason for heart attack.”

After Moshi died, a lot of people wanted to pay their respects.

“It is with heavy hearts that we announce the passing of our dear son Daniel Moshi, Saint Andrews choir alto lead singer. For a community of believers to lose a faithful member is difficult and a test of faith; for believing parents to lose a faithful child is beyond comprehension and stretches our limited senses of understanding. Daniel may not be with us on earth any more and no “word” can totally ease the pain of the loss, but the loss of Daniel on earth is assured to us to be singing to the the “Word” in Paradise,” Saint Andrews Assyrian Church wrote on Facebook.

“Last night we lost one of the best members of our church’s youth Daniel Moshi. It’s very hard losing such a smart educated polite young person. Daniel had an angelic voice and I enjoyed every time hearing him while he was performing at St. Andrew’s Church. The heaven gained an angel today. You will be missed dearly. My deepest condolences to his parents Carolyn & Loden Moshi.Keep singing with angels Dany! Rest in heaven,” Hani KhiziranRealtor said.

“My dear friend Karolin Moshi and her family are in need of prayers over the devastating and unexpected passing of her sweet son, Daniel. The community is heart broken over the news that put us all into shock. May Daniel rest in paradise as he will be missed by many,” Karo Mikhail wrote.