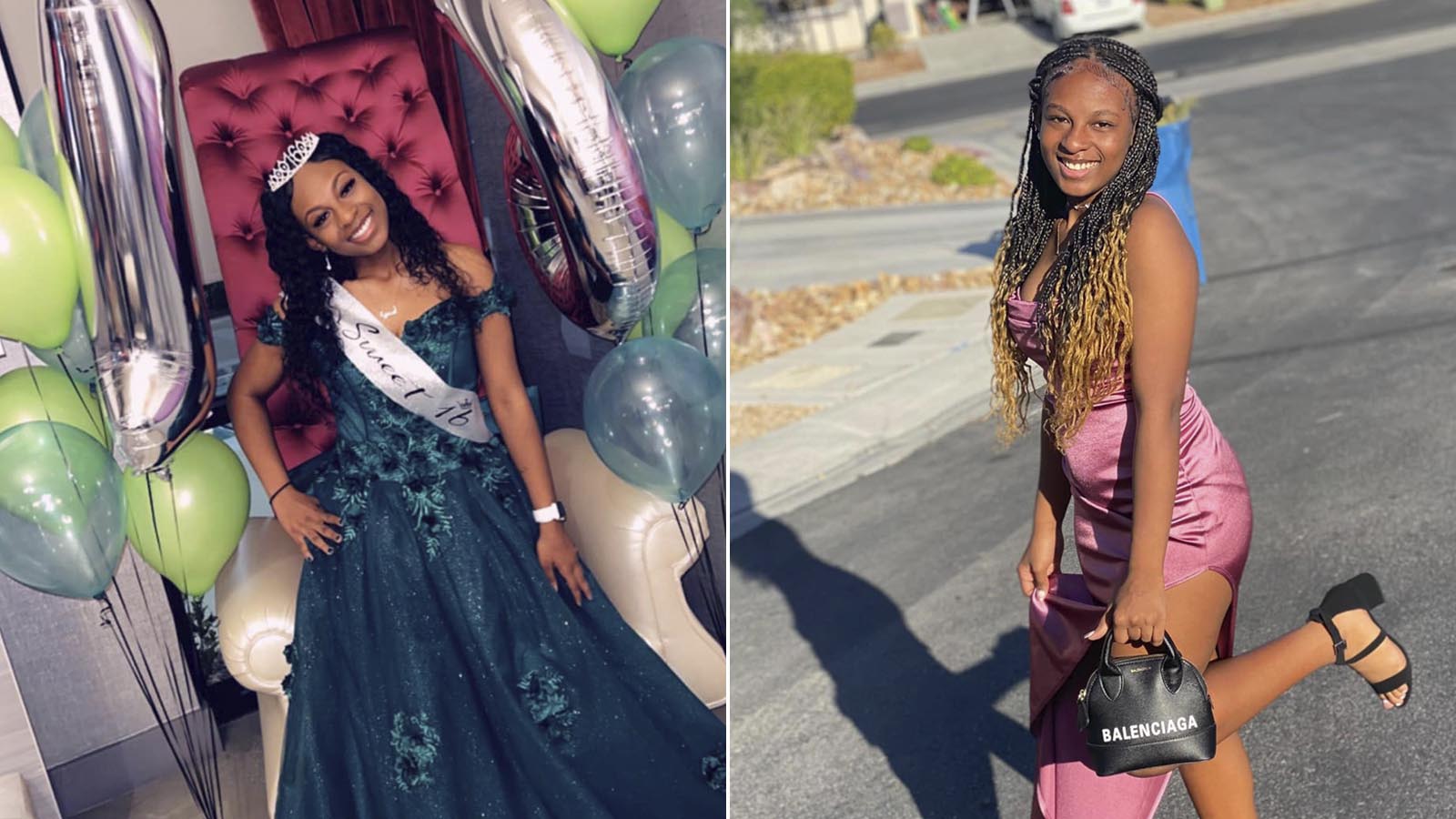 A 16-year-old girl collapsed and died after suffering a medical emergency during a high school flag football game in Las Vegas, Nevada.

Sophomore Ashari Hughes, 16, who played for Desert Oasis High School, collapsed around 7:30 p.m. Thursday after a home game against Valley High School, the Las Vegas Review-Journal reported. She was hospitalized and died later that night, the paper said.

The tragic episode unfolded just three days after Buffalo Bills safety Damar Hamlin collapsed after suffering cardiac arrest during a “Monday Night Football” match-up against the Cincinnati Bengals that was witnessed by millions. Hamlin is now “awake” and showing “remarkable improvement,” according to officials.

Despite heroic efforts, the 16-year-old Nevada student could not be saved.

Registered nurse Aphelia Phifer-Hill posted to Facebook on Thursday night that she rushed onto the field to perform CPR on the girl, who was her daughter’s teammate, the Review-Journal reported.

“Today was the first time ever, in my 26 years of nursing that I had to do CPR on a kid,” she wrote.

Phifer-Hill wrote that the teen collapsed after the game, and “everyone was panicking” amid the cold, rainy weather, the paper reported, adding Phifer-Hill attempted chest compressions and used an external defibrillator.

“Her family was not at the game, but finally arrived,” the post continued. “We were able to get a heart rhythm.” Phifer-Hill said the teen was hospitalized and intubated before she ultimately died, the Review-Journal reported. Her post was apparently deleted after the report was published.

The fallen 16-year-old was remembered Friday for her love of the sport.

The girl’s parents, Enttroda and Twayne Hughes said in a statement, “She loved music, dancing, and being around all the people she loved … She called football the real love of her life!”

An online fundraiser for Ashari Hughes’ funeral costs was posted Friday afternoon and raised more than $2,000 in two hours. The total surpassed $21,000 of the $50,000 goal by Saturday morning.

In an email Friday to the school community, Desert Oasis Principal Ian Salzman asked parents to be mindful of how grief appears in children and to seek services if they need counseling or support.