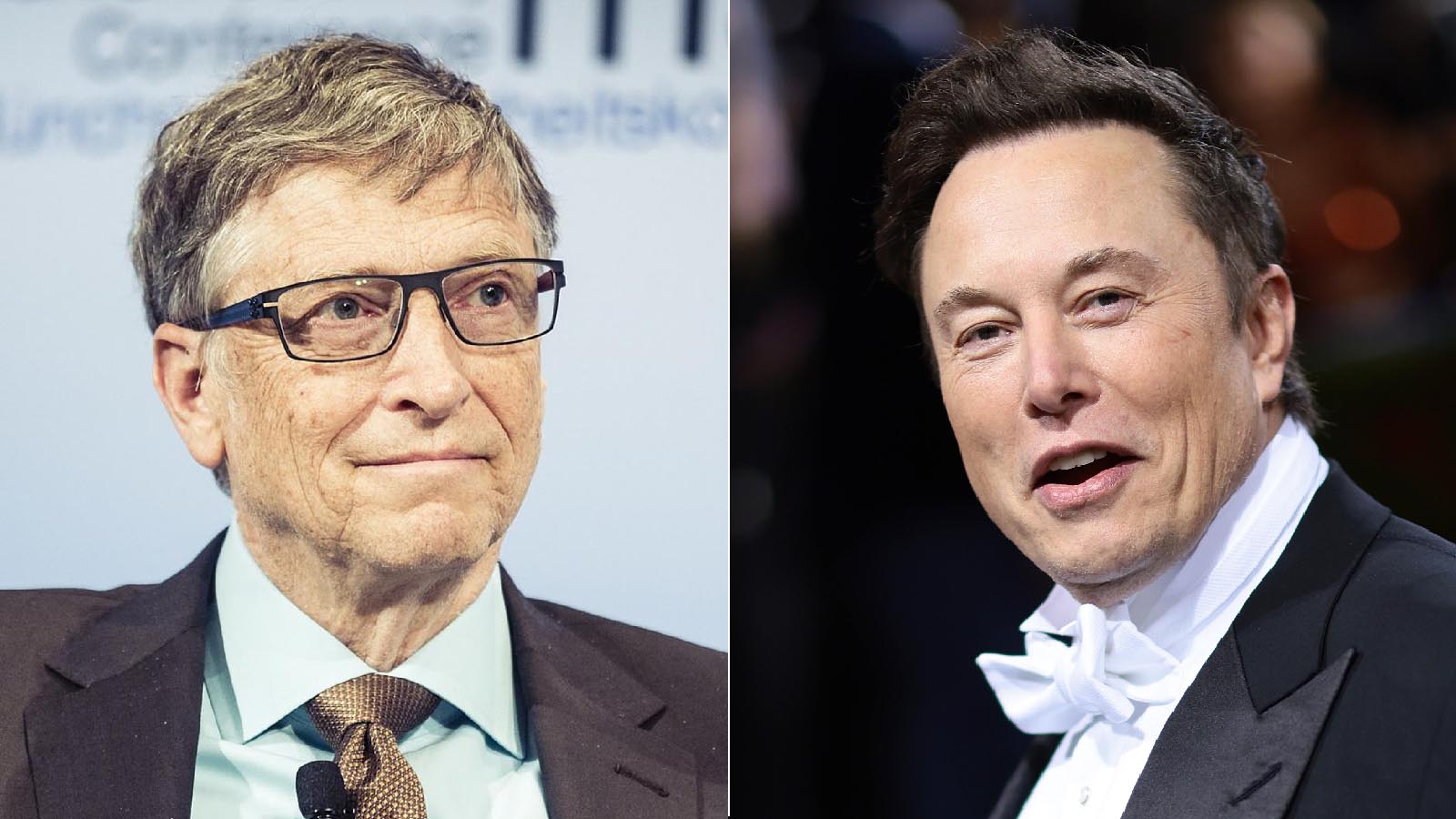 A dozen liberal groups that pressured Twitter advertisers to boycott the platform in response to Elon Musk’s plans to acquire it received money from entities backed by Bill Gates and George Soros, an analysis of public filings shows.

In early May, a group of 26 organizations penned a public letter claiming that the Tesla CEO’s takeover of Twitter would “be a direct threat to public safety” and turn the platform into “a cesspool of misinformation.” The letter called for Twitter’s top advertisers to “hold [Musk] to account” by committing to “non-negotiable” standards for doing business with the site, one of which is to not restore the accounts of political and public figures banned for “egregious violations of Twitter Rules.” The letter contained the logos of Accountable Tech, Media Matters for America, and UltraViolet Action.

An analysis of the public filings and records shows that at least 11 of the letter’s signatories or their affiliated groups have taken money from organizations funded by the Bill & Melinda Gates Foundation. One of the three groups leading the letter has received over $1 million from billionaire financer George Soros’s grant-making network Open Society Foundations, while the two others were founded in part by former staffers for Barack Obama and Hilary Clinton.

The New Venture Fund, the recipient of more than $500 million in grants from the Gates Foundation since 2012, in 2020 gave $180,000 in total to two signees, Media Matters for America and Center for Media Justice. Another $11.2 million of the New Venture Fund’s 2020 grant money went to North Fund, a shadowy progressive nonprofit based in Washington that funnels money to a number of other activist groups, including Accountable Tech, which published the letter.

The Center for Media Justice, which in 2019 was rebranded to MediaJustice, aims to promote “racial, economic, and gender justice in a digital age,” its website states.

Tides Foundation, a Gates Foundation grantee since at least 2013, has handed over $2.34 million to eight of the signatories or their affiliates over a three year-period since 2019.

Among the recipients is Indivisible Project and its nonprofit charitable arm Indivisible Civics that work to “defeat the Trump agenda,” of which the signatory Indivisible Northern Nevada is a local chapter.

UltraViolet Action’s board chair and board member Karen Finney was the Democratic National Committee’s first African American spokeswoman and had served as the senior spokesperson for Hilary Clinton’s 2016 presidential campaign, according to the group’s website. Another board chair, Arisha Hatch, was an organizer for then-candidate Barack Obama’s presidential campaign in 2008.

Access Now, which focuses on internet accessibility around the world, in 2021 received funds totalling $1.35 million from the Open Society Foundations that Soros founded and chairs, along with grants from Wikimedia Foundation, Microsoft, governments in Germany, Switzerland, Canada, and the Netherlands.

Beginning in 2017, the Open Society Foundation has also awarded three grants with a combined value of 1.625 million to Free Press, a pro-net neutrality group that also signed on to the letter.

The Microsoft founder last month admitted to having taken a $500 million short position on Tesla shares, according to a leaked text message string between Gates and Musk said that the latter said was authentic.

Musk had reacted to the boycott letter by calling for an investigation of the signatories’ funders.

“Who funds these organizations that want to control your access to information? Let’s investigate …” he wrote on Twitter on May 3, adding: “Sunlight is the best disinfectant.”

He later made note of a report that some signatories received funding from Soros and European governments. “Interesting. I wonder if those funding these organizations are fully aware of what the organizations are doing,” he wrote.

Musk has called Twitter’s ban of Trump’s account in early 2021 “flat-out stupid.” He said he would reverse the move if he becomes the platform’s new owner.

At a recent Miami tech conference, Musk also said he would be voting Republican after having “voted overwhelmingly for Democrats.” He described the $44 billion deal as “not some right-wing takeover,” but instead a “moderate take over and an attempt to ensure that people of all political beliefs feel welcome on a digital town square and they can express their beliefs without fear of being banned or shadowbanned.”