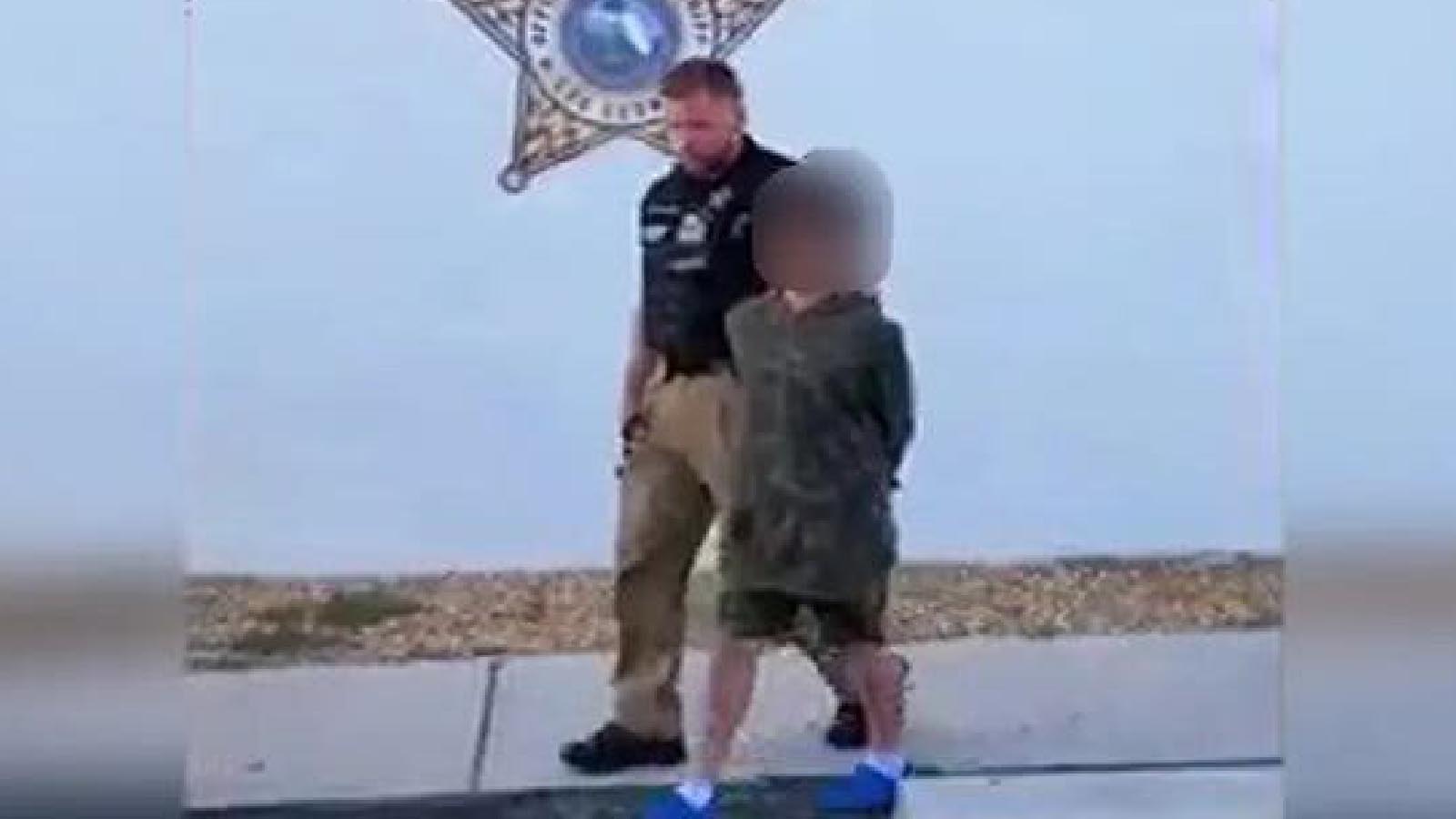 Cape Coral, Florida – A fifth grade boy was arrested on Saturday for a text message threatening to carry out a mass shooting just days after the Uvalde mass shooting.

The 10-year-old boy is a student at Patriot Elementary School in Cape Coral, Florida.

“This student’s behavior is sickening, especially after the recent tragedy in Uvalde, Texas,” Lee County Sheriff Carmine Marceno said. “Making sure our children are safe is paramount. We will have law and order in our schools! My team didn’t hesitate one second…NOT ONE SECOND, to investigate this threat.”

“Right now is not the time to act like a little delinquent,” Sheriff Carmine Marceno said. “It’s not funny. This child made a fake threat, and now he’s experiencing real consequences.”

“Right now is not the time to act like a little delinquent. It’s not funny. This child made a fake threat, and now he’s experiencing real consequences,” stated Sheriff Carmine Marceno.

A 10-year-old fifth-grade Florida boy was arrested Saturday and charged with making a written threat to conduct a mass shooting, according to police.

The Youth Services Criminal Investigations Division assumed the case due to the age of the child. Police arrested the boy after detectives interviewed him and determined probable cause for his arrest.