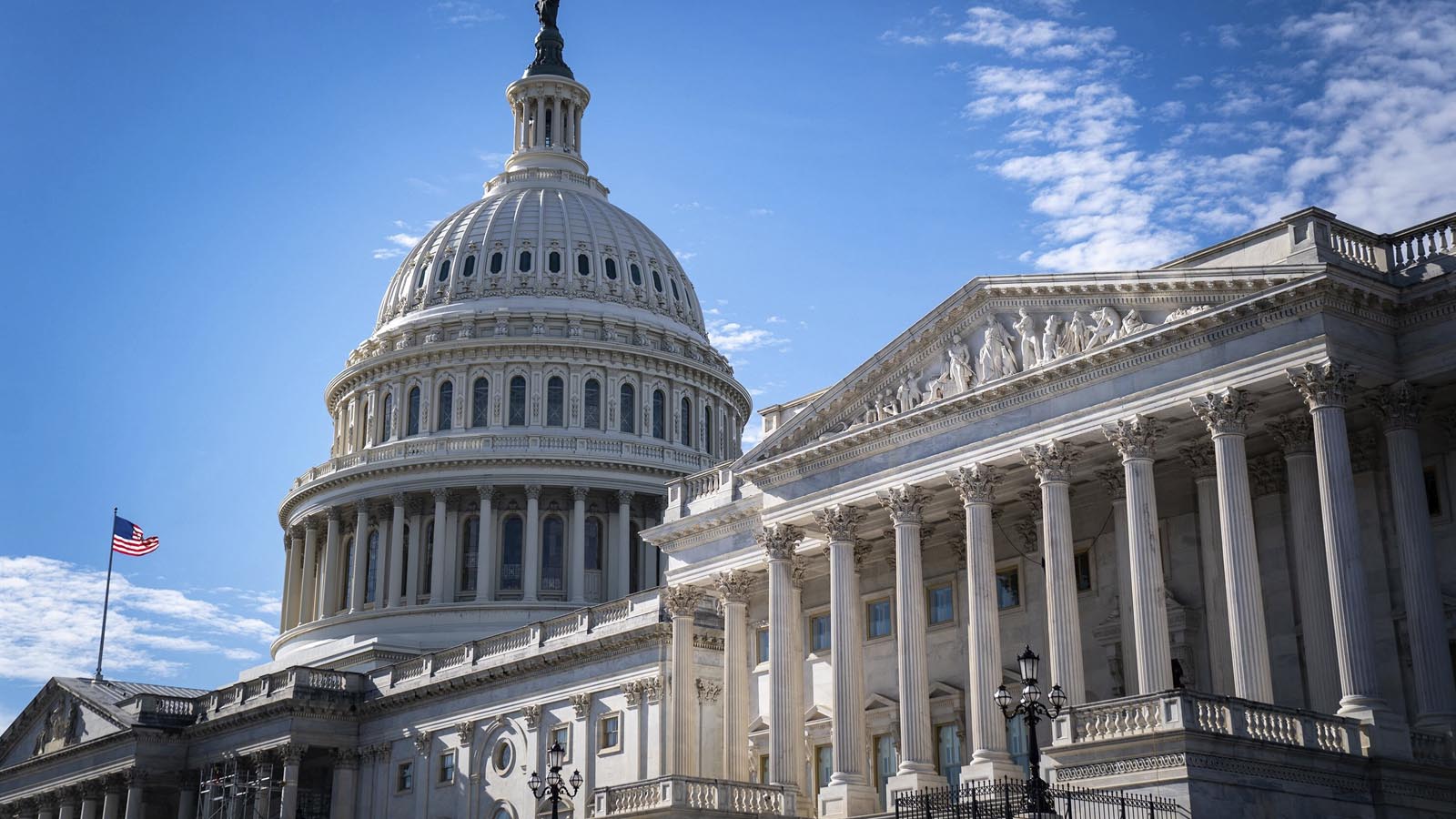 The Senate passed a $1.7 trillion omnibus package that encompasses a dozen annual spending bills before Christmas Eve, coming one step closer to averting a government shutdown, despite objections from conservative Republicans concerned with the bill’s price tag and the process by which it was passed.

Senators voted 68-29 on Thursday to approve the 4,155-page bill that funds $858 billion in defense spending and $772 billion in nondefense discretionary spending, both up over last year’s levels.

The legislation includes $45 billion in aid for the war in Ukraine and another $41 billion for natural disaster victims. The Electoral Count Reform Act, a bipartisan bill designed to make it more difficult to overturn a presidential election, made it into the final legislation, as did Sen. Josh Hawley’s (R-MO) measure banning the use of TikTok on government devices.

In their effort to secure at least 10 Republican votes to avoid a filibuster, Democrats were forced to abandon a number of priorities, including an expansion of the child tax credit, emergency coronavirus aid, and a proposal that would give Afghan refugees a pathway to permanent legal status in the United States, among other initiatives.

The Senate wrapped up the final item on its to-do list as a major snowstorm threatened to affect flight plans for members of Congress as they prepare to depart for the holidays. Leadership had hoped to pass the bill as early as Wednesday night, but negotiations on amendments were derailed after Sen. Mike Lee (R-UT) introduced an amendment on Title 42 that Democrats considered a “poison pill.” To counter the amendment and draw away centrist support, Democrats put forward a competing border amendment to provide political cover for a “no” vote on Lee’s provision.

In total, the omnibus’s passage was preceded by a vote on roughly a dozen amendments, many from conservative senators that were agreed on to help fast-track the bill. A late addition was the Pregnant Workers Fairness Act, which protects pregnant women from discrimination in the workplace.

Lee, Sen. Rand Paul (R-KY), Sen. Ron Johnson (R-WI), Sen. Rick Scott (R-FL), and Sen. Mike Braun (R-ID) all railed against the omnibus at a press conference on Tuesday, saying they don’t have time to read the bill and feel the process was being rushed.

“This is why we’re $31 trillion in debt because of stuff like this,” Lee said. “Four or five people in Congress wrote this. And they put it together. They introduced it in the middle of the night, early morning. And now, they’re wanting to collapse all hearings of floor debates or discussions in earnest about this.”

The vote comes as House Minority Leader Kevin McCarthy (R-CA) is actively campaigning against the bill that Senate Republicans negotiated with Democrats. The House GOP leader has taken aim specifically at Senate Minority Leader Mitch McConnell (R-KY), saying he was “wrong” to cut a year-end spending deal and that the GOP should have just punted the issue until 2023, when Republicans take control of the House. McCarthy’s comments come as he faces an uphill battle in his quest to become the next speaker of the House, needing the support of a group of hard-line conservatives. Eighteen Senate Republicans ultimately voted for the bill despite McCarthy’s pledge to oppose legislation from any senator who casts a “yes” vote.

The passage of the bill in the House could come even more quickly because the Democratic majority in the chamber can ram through the bill on a party-line vote, leaving members little power to slow the process down. House Democratic leaders are telling members to prepare for a vote as soon as Thursday night.

These are the 21 Republican Senators who voted in favor of the 4,155 page $1.7 trillion omnibus spending bill without even reading it, thanks guys 😏 pic.twitter.com/bgdIOoQBHG