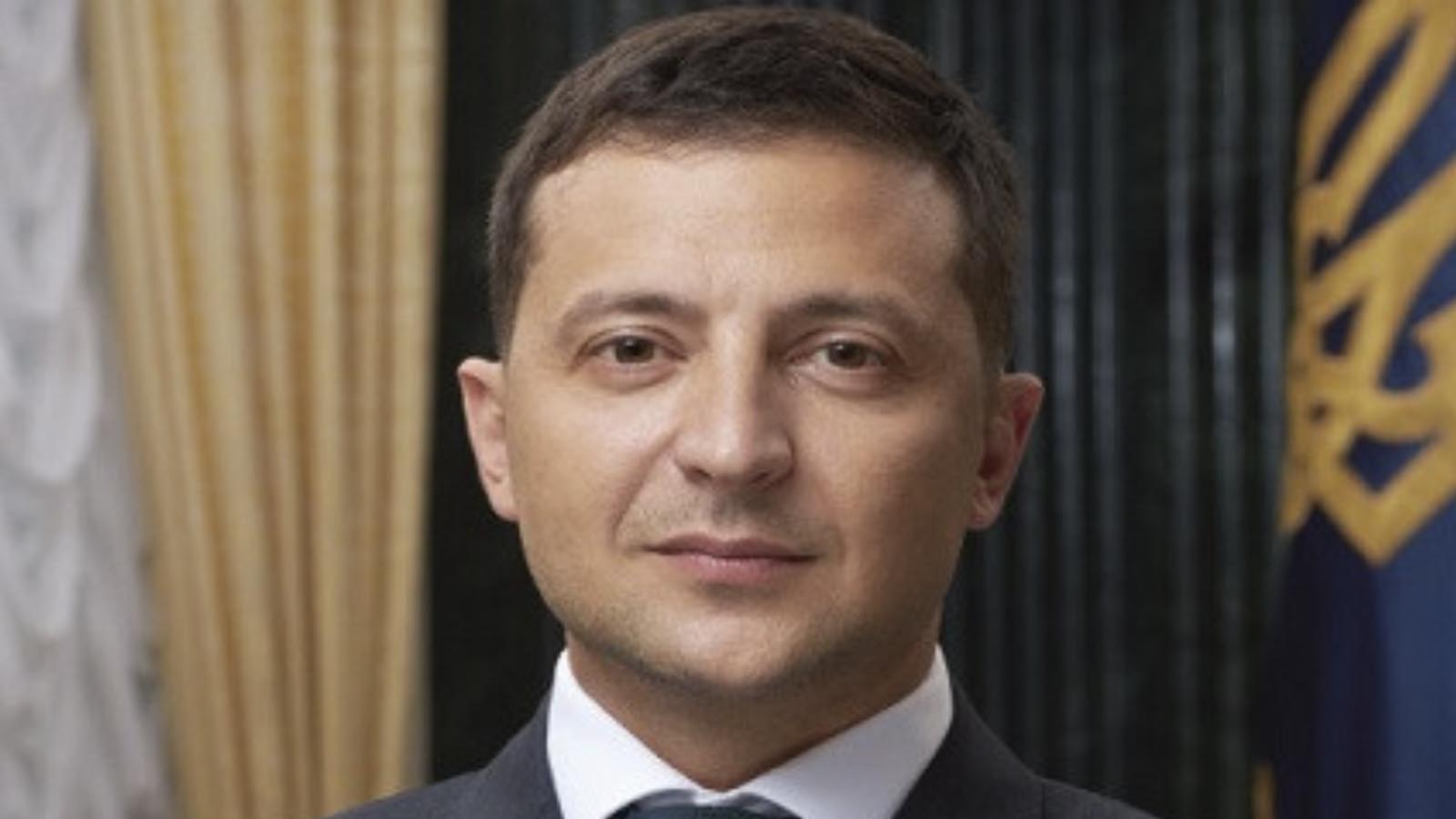 In early November, Ukrainian President Volodymyr Zelenskyy will receive the National Constitution Center’s 2022 Liberty Medal, the prestigious award that recognizes individuals who strive to secure the blessings of liberty to people around the globe.

“President Zelenskyy has bravely led the Ukrainian people in their defense of freedom against Russian tyranny, and his courage has inspired people around the world to defend liberal democracy and the rule of law,” noted Jeffrey Rosen, president and CEO of the National Constitution Center.

The Liberty Medal was established in 1988 to commemorate the bicentennial of the U.S. Constitution, and it honors people of courage and conviction who strive to secure the blessings of liberty to people around the globe.

The first Liberty Medal honoree was Lech Walesa, the leader of Poland’s Solidarity movement. “Liberty is not only a right, but also our common responsibility and duty,” Walesa said in his acceptance remarks.

Zelenskyy has served as Ukraine’s president since May 2019. Since Russia’s invasion of Ukraine in February 2022, he has been the recipient of the Ronald Reagan Freedom Award, the John F. Kennedy Profile in Courage Award, and awards from the governments of the Czech Republic, Latvia, Lithuania, Poland, and Slovakia.