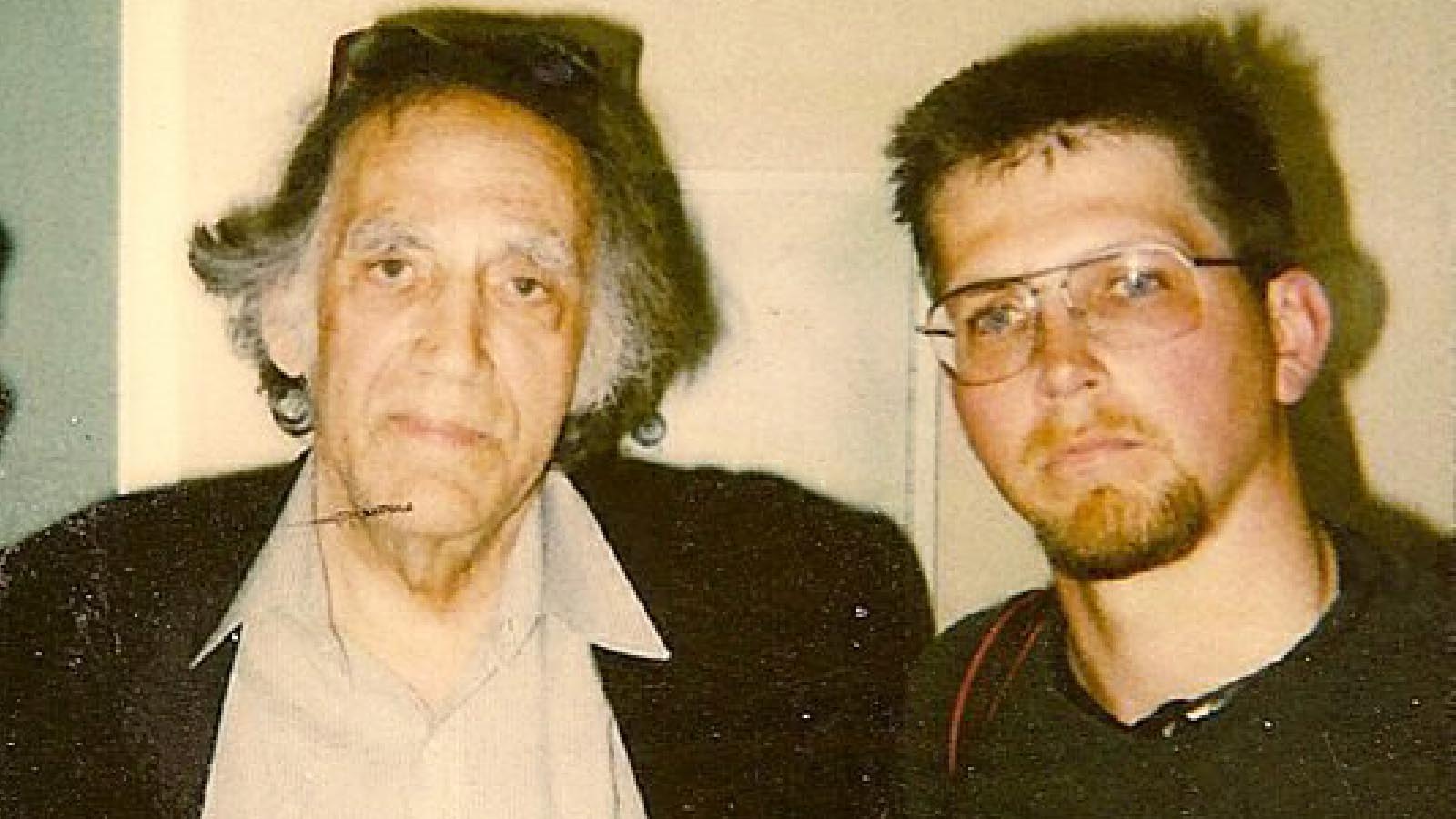 On June 21, 1989, a deeply divided United States Supreme Court upheld the rights of protesters to burn the American flag in a landmark First Amendment decision.

In the controversial Texas v. Johnson case, the Court voted 5-4 in favor of Gregory Lee Johnson, the protester who had burned the flag. Johnson’s actions, the majority argued, were symbolic speech, political in nature, and could be expressed even at the expense of our national symbol and to the affront of those who disagreed with him.

Justice William Brennan wrote the majority decision, with Justices Anthony Kennedy, Thurgood Marshall, Harry Blackmun and Antonin Scalia joining the majority. “Johnson was convicted for engaging in expressive conduct. The State’s interest in preventing breaches of the peace does not support his conviction because Johnson’s conduct did not threaten to disturb the peace,” said Brennan. “Nor does the State’s interest in preserving the flag as a symbol of nationhood and national unity justify his criminal conviction for engaging in political expression.”

“The hard fact is that sometimes we must make decisions we do not like. We make them because they are right, right in the sense that the law and the Constitution, as we see them, compel the result,” Kennedy said. “And so great is our commitment to the process that, except in the rare case, we do not pause to express distaste for the result, perhaps for fear of undermining a valued principle that dictates the decision. This is one of those rare cases.

Chief Justice William Rehnquist dissented, along with John Paul Stevens, Sandra Day O’Connor, and Byron White. In his dissent, Rehnquist said that, “the flag is not simply another ‘idea’ or ‘point of view’ competing for recognition in the marketplace of ideas.”

“I cannot agree that the First Amendment invalidates the Act of Congress, and the laws of 48 of the 50 States, which make criminal the public burning of the flag,” he said.

The battle in the courts about American flag desecration goes back to 1907 when the Court in Halter v. Nebraska upheld a state law that prohibited two businessmen from selling beer that had flag labels on the bottles. In 1968, Congress approved the Federal Flag Desecration Law after a Vietnam War protest. The law made it illegal to “knowingly” cast “contempt” upon “any flag of the United States by publicly mutilating, defacing, defiling, burning or trampling upon it.”

The Court moved closer to the Johnson decision in 1974, when it held in Spence v. Washington that a person couldn’t be convicted for using tape to put a peace sign on an American flag. The decision made it clear that a majority of the Court saw the act as protected expression under the First Amendment.

In 1984, Gregory Lee Johnson burned a flag at the Republican National Convention in Dallas. Officials in Texas arrested Johnson and convicted him of breaking a Texas law that prohibited desecration of the flag; he was sentenced to one year in prison and ordered to pay a $2,000 fine. The Court of Appeals for the Fifth District of Texas at Dallas affirmed Johnson’s conviction, but the Texas Court of Criminal Appeals reversed, and the Supreme Court affirmed.

In reaction to the Johnson decision, which only applied to the Texas flag-desecration law, Congress passed a national anti-flag burning law called the Flag Protection Act of 1989. But in 1990, in United States v. Eichman, the Court struck down that law as unconstitutional as well, in another 5-4 decision.

“If there is a bedrock principle underlying the First Amendment, it is that the Government may not prohibit the expression of an idea simply because society finds the idea itself offensive or disagreeable,” wrote Justice William Brennan, citing the Johnson case.

The case remains controversial to the present day, and Congress has, as recently as 2006, attempted to amend the Constitution to prohibit flag desecration, with the effort failing by one vote in the Senate.

In one of his last public events, Justice Scalia explained why he cast the deciding vote in the Johnson case, on the principal of a textual reading of the First Amendment. “If it were up to me, I would put in jail every sandal-wearing, scruffy-bearded weirdo who burns the American flag,” Scalia said at a November 2015 event in Philadelphia. “But I am not king.”