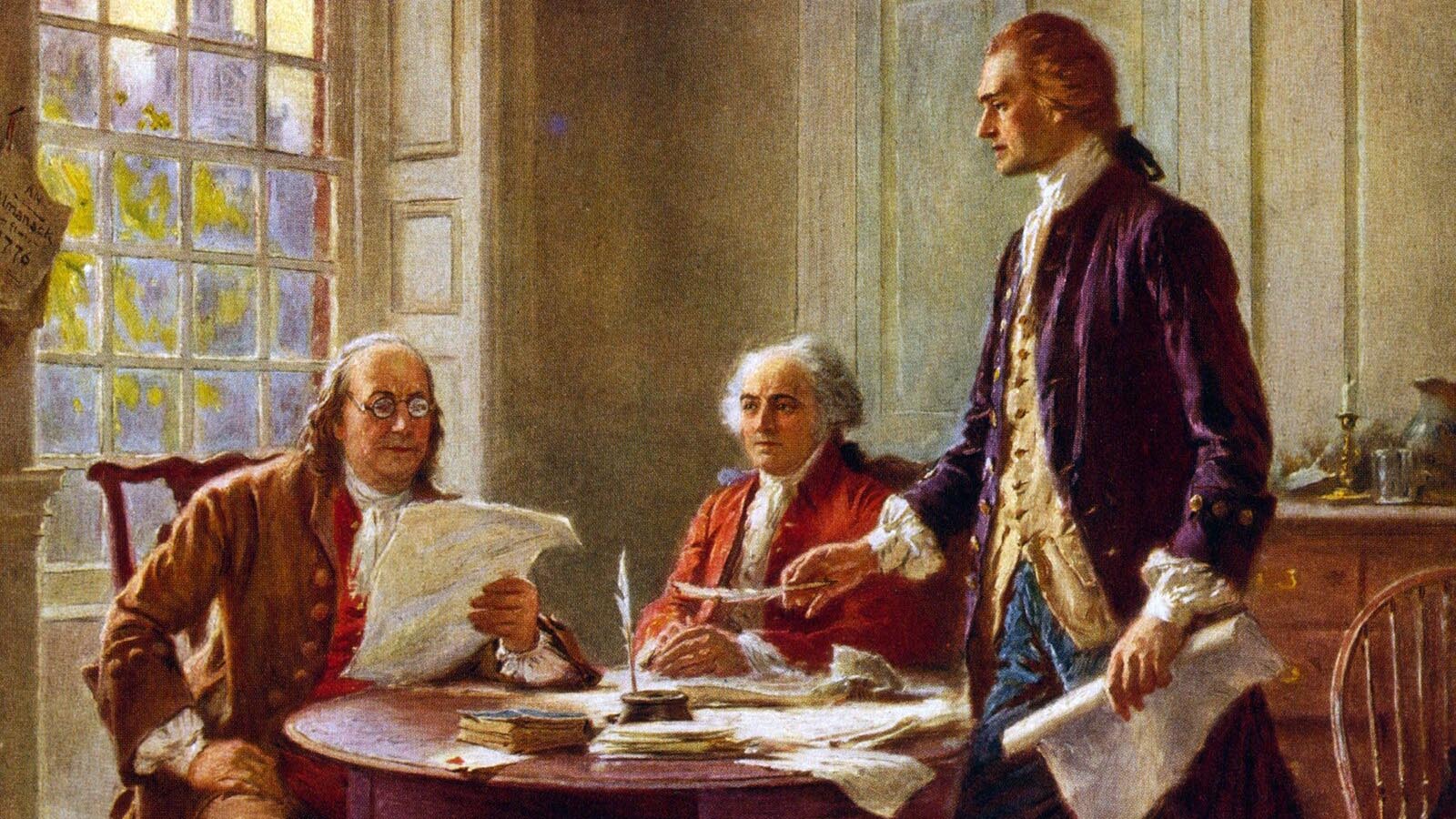 It is a fact of American history that three of the five Founding Father Presidents died on the Independence Day anniversary. But was it just a coincidence?

It is a fact of American history that three Founding Father Presidents—John Adams, Thomas Jefferson, and James Monroe—died on July 4, the Independence Day anniversary. But was it just a coincidence?

On July 4, 1831, James Monroe, the fifth President, died at the age of 73 at his son-in-law’s home in New York City. Monroe had been ill for some time and newspapers had reported on Monroe’s illness before his passing.

Local and national newspapers were also quick to report after Monroe’s death that they thought his July 4 passing was a “remarkable” coincidence, at the least, since Thomas Jefferson and John Adams had both also died on July 4, 1826 – the 50th anniversary of the Declaration of Independence.

The oddness of the events wasn’t lost on the New York Evening Post in 1831, when the newspaper founded by Alexander Hamilton called it a “coincidence that has no parallel”: “Three of the four presidents who have left the scene of their usefulness and glory expired on the anniversary of the national birthday, a day which of all others, had it been permitted them to choose [they] would probably had selected for the termination of their careers,” the Post reported on July 5, 1831.

The New York Commercial Advertiser wrote on July 5, 1831: “It would be difficult to find a parallel in history, three of them have been called away in a good all age, on the same proud anniversary.”

And then the Boston Traveler wondered about the coincidence on July 8. “Again our national anniversary has been marked by one of those events, which it may be scarcely permitted to ascribe the chance.”

Then the Frederick, Maryland Town Herald marked Monroe’s passing on July 9, 1831 by also noting the “presidential coincidence”: “This have three of our revolutionary presidents departed this life on the anniversary of our independence; presenting the most remarkable tissue of coincidences that have marked the history of nations,” the newspaper said.

The death of these three presidents on the same day of the year was a long shot. There is an interesting blog post at the Boston University’s History Society that excerpts Margaret P. Battin’s research on the coincidental deaths of Adams and Jefferson.

“Given the insufficient historical evidence available, we can’t know the truth about why Adams and Jefferson died on the same day,” Battin said. (She didn’t include Monroe in her study.) Battin evaluated the circumstances under six different criteria, ranging from mere coincidence and divine intervention, to the men’s willingness or desire to die on the anniversary day.

“We can reflect on whether it would make a difference to us if one or another of these explanations turned out to be true,” she concluded. “After all, the six possibilities these explanations raise are central to the very questions about death and dying that are so controversial today.”

But back in 1826, Daniel Webster’s eulogy for Adams and Jefferson spoke to a point that many people believed: that something other than coincidence was involved.

“The concurrence of their death on the anniversary of Independence has naturally awakened stronger emotions,” Webster said. “It cannot but seem striking and extraordinary, that these two should live to see the fiftieth year from the date of that act, that they should complete that year, and that then, on the day which had fast linked forever their own fame with their country’s glory, the heavens should open to receive them both at once.”

“As their lives themselves were the gifts of Providence, who is not willing to recognize in their happy termination, as well as in their long continuance, proofs that our country and its benefactors are objects of His care?”