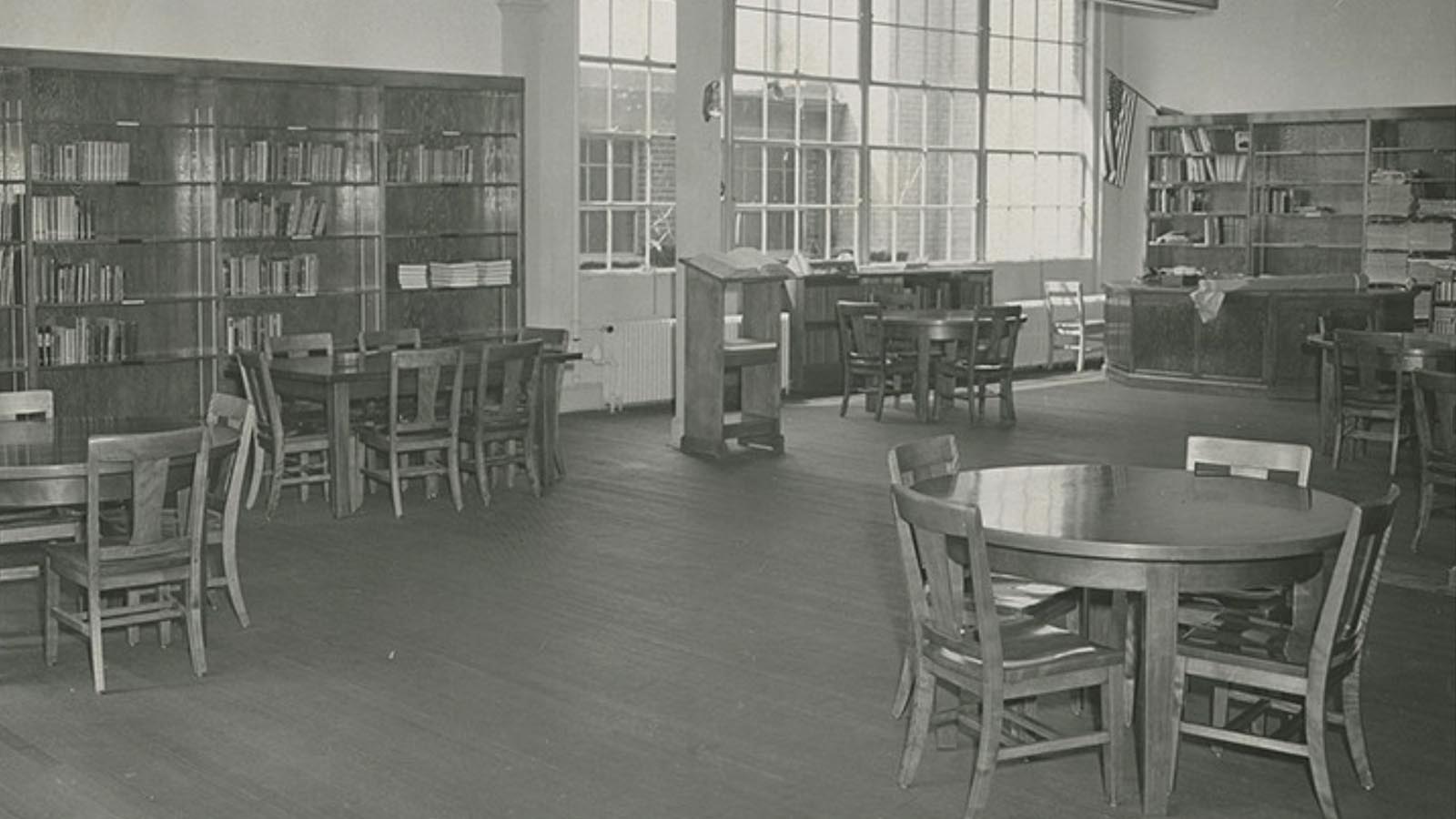 Book selections at public school libraries are back in the headlines after a new lawsuit is questioning the constitutional power of school boards to exclude certain books from student access.

In the federal Eastern District Court of Missouri, two students represented by the American Civil Liberties Union (or ACLU) have filed a lawsuit claiming that the Wentzville R-IV School District violated their First Amendment rights. The lawsuit challenges the alleged removal of “eight critically-acclaimed library books that are by and about people of color, LGBTQ+ people, and other marginalized groups,” and claims the school district’s book-removal policy violates the students’ rights to access information.

In August 2022, a federal judge denied the ACLU’s temporary injunction request in the case and questioned the constitutional reasoning behind the lawsuit. Judge Matthew T. Schelp pointed to the ACLU’s citations of a 1982 Supreme Court decision in its lawsuit—the only time when the Supreme Court has considered public school library policies.

“Plaintiffs rely heavily on the plurality opinion of Justice [William] Brennan in Board of Education, Island Trees Union Free School District No. 26 v. Pico, a case that sharply divided the Supreme Court and that produced seven opinions, none of which garnered a majority,” Schelp wrote. “Justice Brennan’s plurality opinion in Pico, however, is not binding.” The Wentzville lawsuit is now reportedly scheduled for trial next October.

What are the constitutional questions in school library cases? In the past, the Supreme Court has said little about decisions of school libraries to remove certain books, which have been labeled as “book bans” by critics or as administrative decisions by supporters. However, the controversies themselves are hardly new, and state courts have decided some notable cases about public school library books.

In Evans v. Selma Union High School District (1924), the California Supreme Court ruled that a school library purchase of 12 copies of the King James Bible did not violate a state law banning books of “sectarian, partisan, or denominational character” from public school libraries, since the high school library also had the Talmud, Koran, and teachings of Confucius on its shelves. In 1972, a Michigan appeals court decided that a parent could not block the novel Slaughterhouse Five from a high school curriculum because the book’s content criticized religion.

Several federal courts have also tackled the constitutional issue of school library books. In Minarcini v. Strongsville (Ohio) City School District (1976), the Sixth Circuit Court of Appeals ruled against five students who objected to the presence of the books Catch-22 and Cat’s Cradle in their school’s library. While a prior school board had approved the books, a new Strongsville school board decided to remove them. The appeals court said books could not be removed from school libraries just because they offended “the social or political tastes of school board members.”

The Pico case in 1982 has been the only public school library case to reach the Supreme Court, and it has left a complicated legacy. A Long Island student, Steven Pico, sued his school district after its board removed library books it considered “anti-American, anti-Christian, anti-Semitic, and just plain filthy” over the objections of special review board (including school administrators and residents). Steven Pico claimed the school board’s actions violated his First Amendment rights.

A federal district court issued a summary ruling in favor of the school board, stating a court trial wasn’t needed to decide the question. But a divided Second Circuit Court of Appeals reversed that decision. The school board appealed to the Supreme Court, which took Pico and a companion case, Bicknell v. Vergennes Union High School. (It has been noted that two other federal district courts issued decisions that conflicted with the Pico appeals court ruling, which may have prompted the Supreme Court’s decision to accept the case.)

In the Supreme Court’s Pico decision, a plurality of four justices took the students’ side on the case while four other justices agreed with the school board’s position. Justice William Brennan said in his plurality opinion that school boards could not determine the content of school libraries based on their own personal political ideology. He quoted the court’s landmark West Virginia Board of Education v. Barnette and Tinker v. Des Moines decisions in reiterating that students have limited First Amendment rights within the school context, and that “the special characteristics of the school library make that environment especially appropriate for the recognition of the First Amendment rights of students.” The school library, he added, is the principal locus of student freedom “to inquire, to study and to evaluate, to gain new maturity and understanding.

In one of four dissenting opinions, Justice Sandra Day O’Connor echoed the feelings of the other three justices who rejected Brennan’s arguments. “It is not the function of the courts to make the decisions that have been properly relegated to the elected members of school boards. It is the school board that must determine educational suitability, and it has done so in this case,” O’Connor concluded.

Justice Byron R. White (pictured) provided the fifth vote to reverse the district court’s grant of summary judgment in order to resolve factual questions about the motivation for the book removal; however, he did not state any views on the First Amendment question. The case “poses difficult First Amendment issues in a largely uncharted field,” White wrote. “We should not decide constitutional questions until it is necessary to do so.” The Supreme Court sent the case back to the district court.

Since 1982, the Supreme Court has not reconsidered the Pico decision. The Island Trees School District ended the case in September 1983 by returning the books to its library shelves and paying legal fees to the ACLU. But lower courts have used Pico to settle new arguments about content in school libraries. A federal district court in Kansas ruled in 1995 that a public school board could not order the removal from a school library of Annie On My Mind, a book about a teenage same-sex relationship, because school board members disapproved of its content. “The plurality decision in Pico is not binding precedent,” a district judge said, but the district court decided to follow Pico’s plurality decision since it did not have a Tenth Circuit Court of Appeals precedent “directly on point.”

In 2003, a federal district court in Arkansas found that a local school board could not restrict access to the Harry Potter book series in a public school library based on some school board members’ concerns about “witchcraft” and “the occult.” The court cited Justice Brennan’s argument in Pico about a student’s right to receive ideas. However, in the current Wentzville case, Judge Schelp said even if his court disagreed with the school district’s book policies, “it is not the function of the courts to make the decisions that have been properly relegated to the elected members of school boards,” citing a direct passage from Justice O’Connor’s dissent in Pico.

Undoubtedly, the Pico case, with its conflicting opinions, may be a crucial part of the Wentzville proceedings, especially if the trial court sides with Schelp’s skepticism about Pico’s precedential value in school library cases. The case will be closely watched by those interested in the First Amendment and public school board issues.