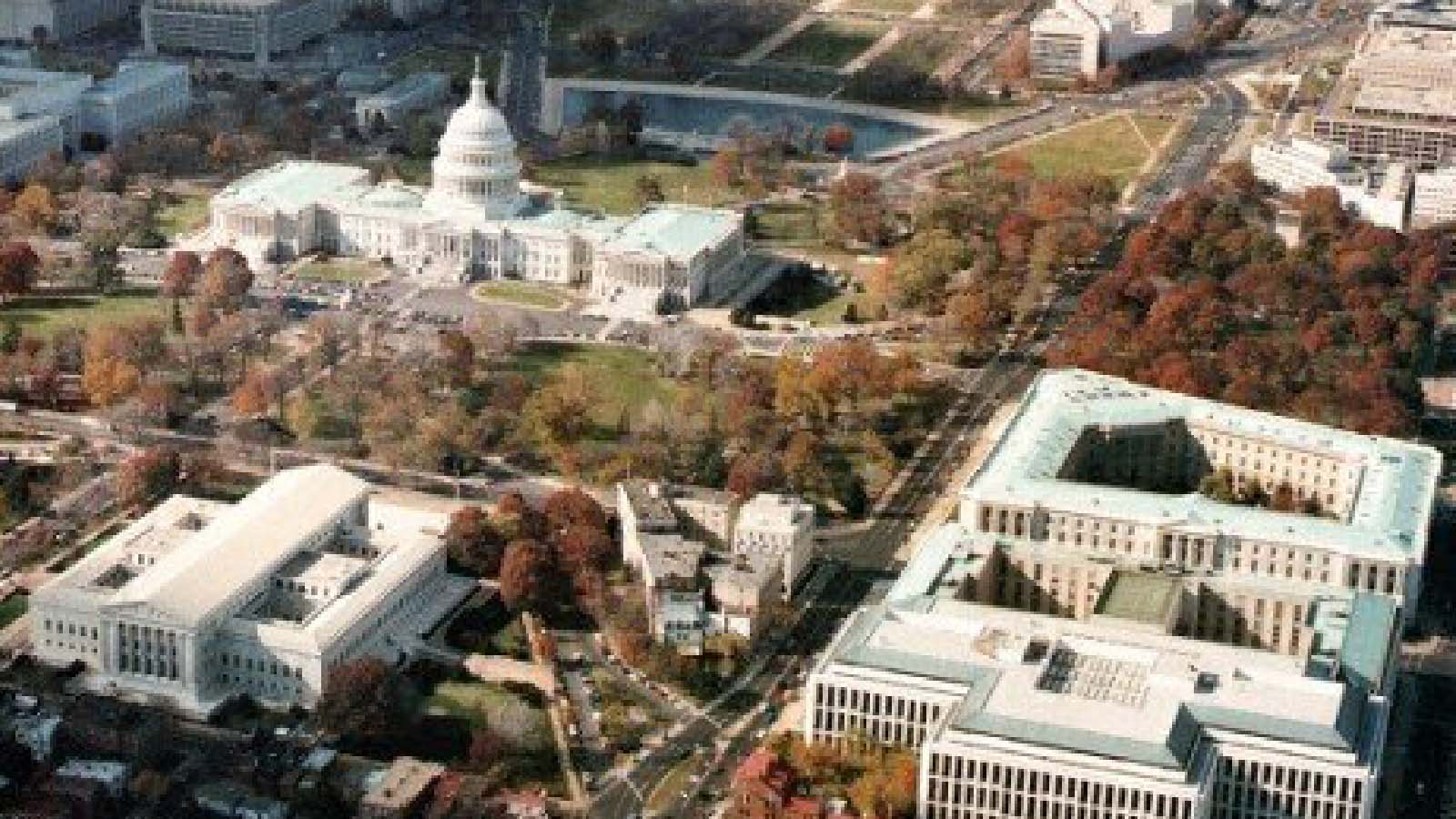 On June 21, 1788, the Constitution became the official framework of the government of the United States of America when New Hampshire became the ninth of 13 states to ratify it. The journey to ratification, however, was a long and arduous process.

Until the new Constitution was ratified, the country was governed by the Articles of Confederation. That document was tailored to a newly formed nation made of states acting more like independent, sovereign countries, and it quickly became clear to some of America’s leaders that future stability required a stronger, more centralized government. New York’s Alexander Hamilton thus led the call for a constitutional convention to reevaluate the nation’s governing document. The Confederation Congress endorsed his initiative, and representatives from all 13 states were subsequently invited to convene in Philadelphia on May 25, 1787, to participate in the Convention.

The initial purpose of the Convention was for the delegates to amend the Articles of Confederation; however, the ultimate outcome was the proposal and creation of a completely new form of government. Three months later, on September 17, 1787, the Convention concluded with the signing (by 38 out of 41 delegates present) of the new U.S. Constitution. Under Article VII, it was agreed that the document would not be binding until its ratification by nine of the 13 existing states.

Hamilton and James Madison led the lobbying efforts for votes in favor of ratifying the Constitution. With assistance from John Jay, they produced the 85 essays known as “The Federalist Papers” that explained and defended how the proposed new government would function. The essays were published in newspapers nationwide.

The first state to ratify the Constitution was Delaware on December 7, 1787, followed by Pennsylvania, New Jersey, Georgia, and Connecticut. Some states voiced opposition to the Constitution on the grounds that it did not provide protection for rights such as freedom of speech, religion, and press. However, the terms of the Massachusetts Compromise reached in February 1788 stipulated that amendments to that effect—what became the Bill of Rights—would be immediately proposed. The constitution was subsequently ratified by Massachusetts, Maryland, South Carolina, and, finally, New Hampshire.

After ratification, Congress set dates for the first federal elections and the official implementation of the Constitution. Elections were set to take place from Monday, December 15, 1788, to Saturday, January 10, 1789, and the new government was set to begin on March 4, 1789.

In the nation’s first presidential election, George Washington was elected President and John Adams was elected Vice President. Congress was also restructured to reflect the system of representation created by the Connecticut Compromise at the Constitutional Convention.

The Constitution, however, was still evolving. Madison introduced 17 amendments to the Constitution born from the Massachusetts Compromise, of which Congress adopted twelve on September 25, 1789, to send forth to the states for ratification. Ten of those amendments, known as the Bill of Rights, were ratified on December 15, 1791.

Even after the Constitution’s ratification, the U.S. did not begin to look and function remotely like it does today until several years later. The Constitution was not ratified by all states until May 29, 1790, when Rhode Island finally approved the document, and the Bill of Rights was not ratified to become part of the Constitution until the end of the following year. Moreover, the capital was not set until July 16, 1790, almost a year and half after the general elections took place.

The location of the capital was born, like most decisions in the formation of the budding nation, out of negotiation. Hamilton, now Secretary of the Treasury, sought passage of the Funding Act so that the federal government could assume state Revolutionary War debts and thus endow the government with more economic power. Meanwhile, Secretary of State Thomas Jefferson wanted to pass the Residence Act, which would set the location of the nation’s capital along the Potomac River and give the South increased political power to check the North’s growing economic power by placing the capital in a location friendly to Southern economic interests.

The two men struck a deal: Jefferson would persuade Madison, a man with significant influence in the House, to back Hamilton’s Funding Act, thereby garnering him the votes it would need to pass. In return, Hamilton would help Jefferson and Madison secure the votes needed to pass the Residence Act. The capital’s precise geographic location was left to President Washington, and on January 24, 1791—almost three years after the Constitution was first ratified—land was designated for construction.