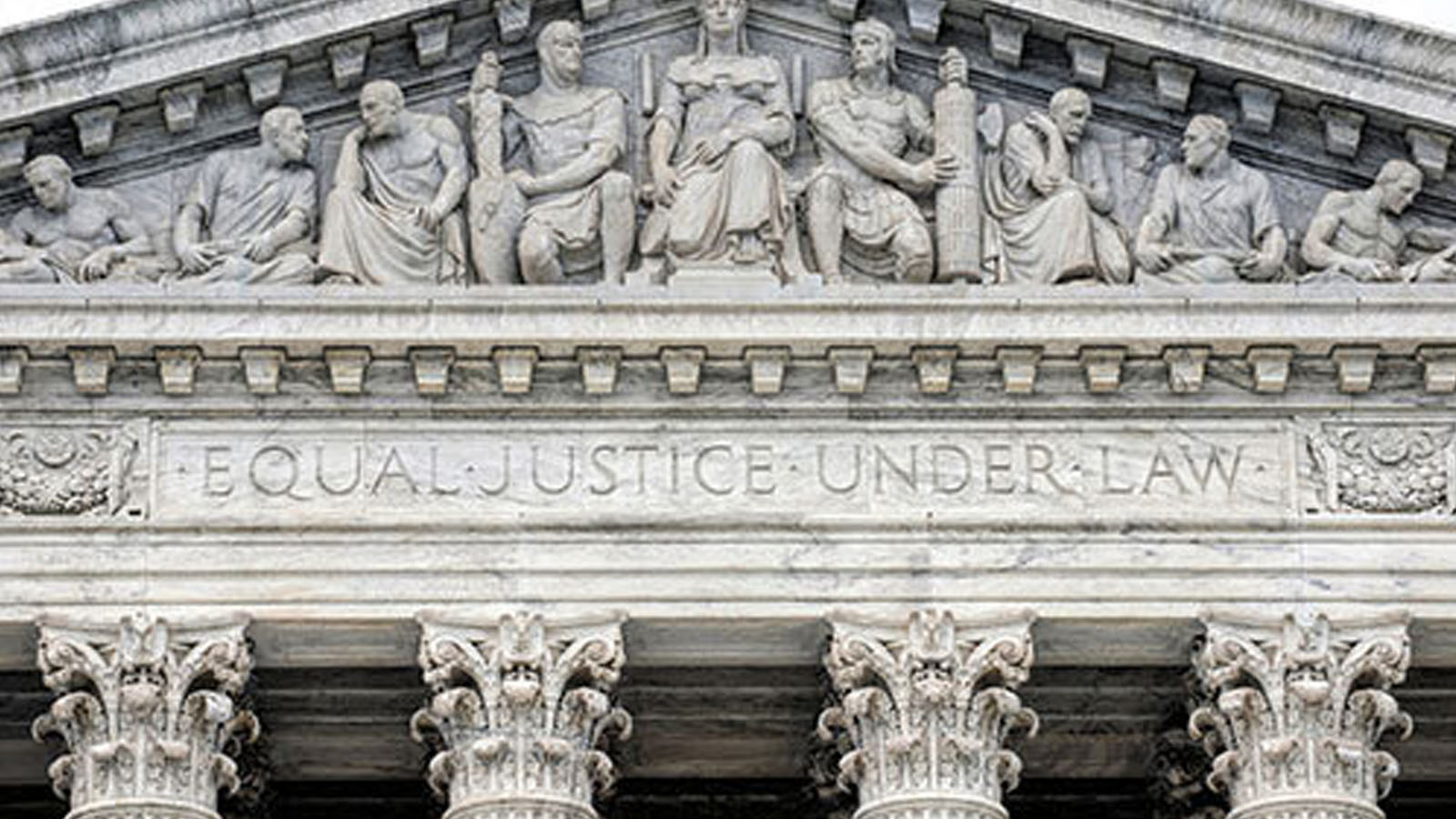 For now, the Supreme Court will not reconsider a landmark decision, New York Times v. Sullivan, that protects media outlets from most lawsuits filed by public figures or groups.

On June 27, 2022, the high court denied an appeal from Coral Ridge Ministries Media in Florida to hear its lawsuit against the Southern Poverty Law Center. At least four justices were needed to vote in favor of taking Coral Ridge’s case, which had lost in two lower courts. The court’s denial of certiorari was accompanied by a dissent from Justice Clarence Thomas, who has been a vocal critic of the 1964 New York Times decision. Coral Ridge Ministries’ petition has been at the court since November 2021 and up for consideration at the justices’ private conference 12 times.

In March 1964, a unanimous Supreme Court held that plaintiffs in defamation cases against the media needed to prove actual malice or “knowledge that [a statement made] was false or with reckless disregard for the truth.” Montgomery, Alabama’s, police commissioner, L. B. Sullivan, sued the New York Times for libel after it ran a full-page advertisement from civil right activists that criticized Sullivan’s police department and its treatment of civil rights protestors. Two courts in Alabama had ruled in Sullivan’s favor.

But the Supreme Court said the First and 14th Amendments protected the newspaper from a lawsuit filed by a “public official ” such as Sullivan unless actual malice could be proven. Sullivan’s claims didn’t meet this rigorous standard. Another decision in 1967, Curtis Publishing Company v. Betts, extended the actual malice standard to other public figures who were not public officials.

Coral Ridge Ministries sought damages from the Southern Poverty Law Center (or SPLC) after the Center placed Coral Ridge on a “hate group” map because Coral Ridge Ministries publicly opposed “homosexual conduct,” same-sex marriage and “the homosexual agenda” due to its own religious beliefs and teachings. The SPLC hate-group map made Coral Ridge Ministries ineligible to take part in AmazonSmile, a program from the online retailer that gives a small royalty to non-profits granted access to the Smile program. Amazon’s guidelines bar groups deemed to practice intolerance or hate.

In August 2019, Coral Ridge Ministries claimed in federal district court that the SPLC defamed it by placing the church on a hate-group map and Amazon violated its religious rights. Coral Ridge also argued that it was not a hate group and that it was falsely associated with groups such as the Ku Klux Klan and the American Nazi Party on the same map.

Justice Thomas was the only justice to file an opinion after the denial of review. Thomas pointed to his 2019 dissent in another case denial, McKee v. Cosby: “New York Times and the Court’s decisions extending it were policy-driven decisions masquerading as constitutional law.” Thomas specifically wanted to review the actual malice standard. “This case is one of many showing how New York Times and its progeny have allowed media organizations and interest groups ‘to cast false aspersions on public figures with near impunity.’” The actual malice standard, Thomas said, was almost impossible to satisfy.