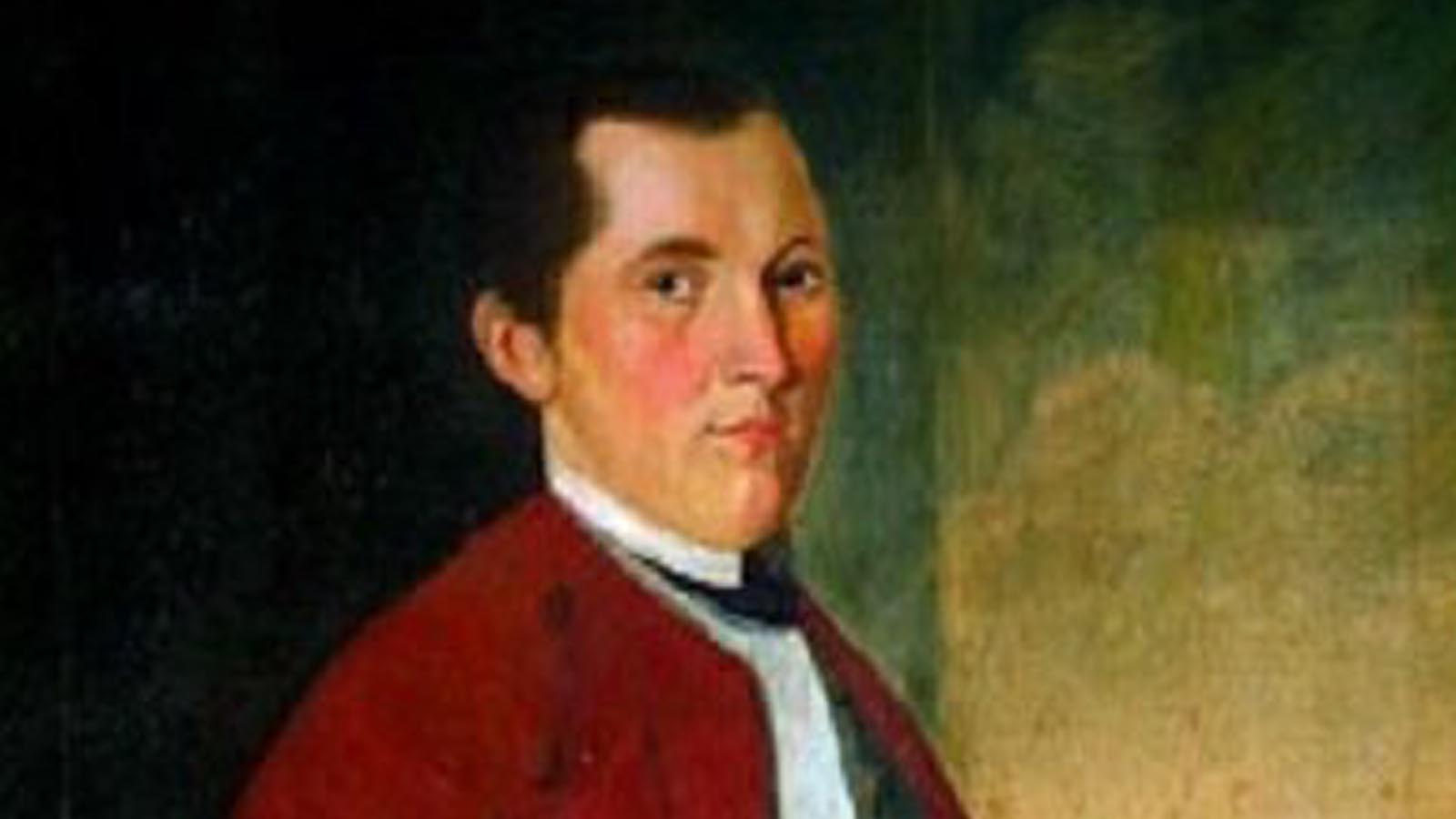 Today marks the anniversary of the tragic story of Silas Deane, a Founding Father who was later banned from America and died under mysterious circumstances.

Deane, a member of the early Continental Congress, was given a task crucial to the young nation’s survival: secure its military and political alliance with France.

In early 1776, Deane was assigned by the Secret Committee of Congress to “visit” France, and he quickly became a secret agent of sorts. While there, he worked to arrange military arms and other supplies from France to the Continental Army.

On July 27, 1776, Deane was writing to Congress about his success in France, saying he had arranged for a line of credit for one million French livres when the United States declared its independence. (Word hadn’t reached France yet about the Americans’ split with the British.)

Later that year, he arranged to have the French supply weapons and materials for 30,000 American troops. He also hired military advisers to help the American cause, such as the Marquis de Lafayette, Casimir Pulaski, and Baron von Steuben.

In 1778, after so much early success in his secret mission, things began to go wrong for Deane.

After the signing of the Declaration of Independence, Deane was joined in France by Benjamin Franklin and Arthur Lee as commissioners to France. However, Lee and Deane quickly became rivals when Lee accused Deane of fiscal irregularities during his secret mission.

Deane was recalled to America in 1778 and replaced by John Adams as an emissary to France. Back in the United States, Deane became angry when the French government wouldn’t supply evidence about his financial deals since it would have revealed France’s role in the American Revolution before 1778. A frustrated Deane set sail for France to clear his name in 1781. But soon after a newspaper published letters intercepted by the British, showing Deane had questioned the Revolution and advocated a reunion with the British.

Effectively banned from America, and having lost much of his wealth during the drawn out dispute before Congress, Deane was stranded in Europe until 1789. Then, finally ready to set sail for home, Deane mysteriously died on a docked ship. By various accounts, he killed himself, overdosed, or was poisoned by a fellow former spy.

Eventually, an effort by Deane’s family led to his reputation being restored by Congress in 1841. Since then, he has become a cult figure because of his important role early in the Revolution and his mysterious death.