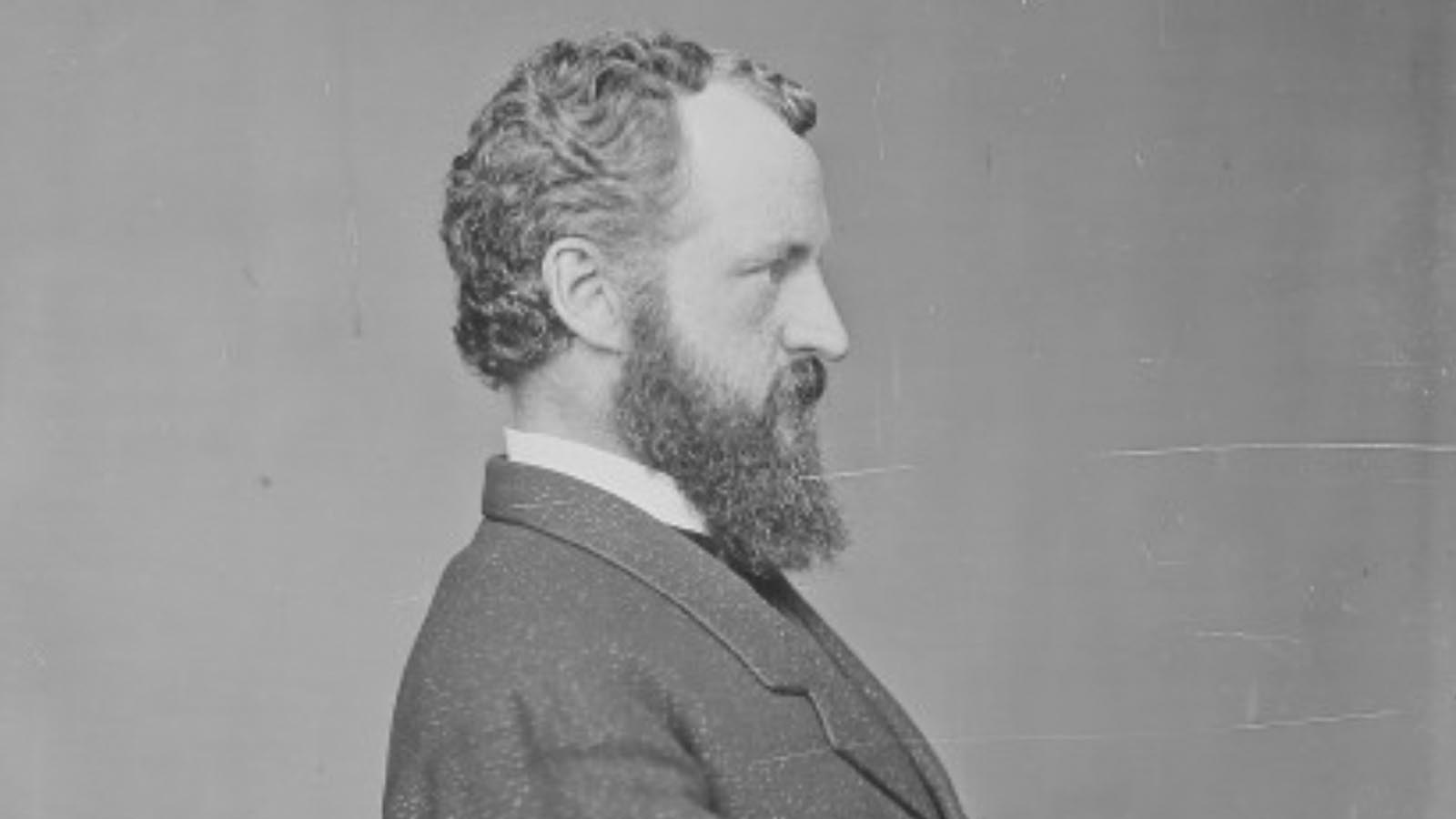 Since 1789, the Senate has confirmed 128 nominations to the Supreme Court, but seven successful nominees never took an oath of office to serve on the bench, including some very noteworthy names.

That small group includes George Washington’s chief of staff, a future United States president, and a controversial New York state politician. Each had different reasons for declining the highest of all judicial honors.

President Washington named Robert Hanson Harrison as one of the Supreme Court’s first five nominees on September 24, 1789, and the Senate confirmed Harrison two days later. As a Lieutenant Colonel, Harrison was Washington’s personal secretary during the Revolutionary War. Harrison served with distinction as Maryland’s chief justice, but he declined the Senate confirmation due to health issues. President Washington then convinced Harrison to reconsider, but Harrison fell ill on his first journey to join the court and again declined to serve a second and final time.

William Cushing was also one of President Washington’s original Supreme Court nominees, and Cushing sat on the court as its senior Associate Justice when the Senate rejected John Rutledge’s confirmation as chief justice in December 1795. Washington picked Cushing as the next chief justice, with the Senate confirming Cushing on January 27, 1796. After waiting a week, Cushing declined the appointment and decided to remain as an associate justice. Cushing stayed on the court until his death in 1810.

John Jay, the court’s first chief justice, declined another term at the Supreme Court in December 1800 after chief justice Oliver Ellsworth resigned for health reasons. Jay left the court in 1795 to become New York’s governor after Jay had become concerned about the court’s lack of prominence. President John Adams nominated Jay as the new chief justice on December 18, 1800, and the Senate confirmed Jay the next day. President Adams wrote to Jay about the confirmation. Jay responded on January 2, 1801 that he would rather retire than serve on a court that lacked “public Confidence and Respect, which, as the last Resort of the Justice of the Nation, it should possess.”

Levi Lincoln of Massachusetts had served as Thomas Jefferson’s attorney general and was acting in that capacity when he distributed the commission papers that were a major part of the court’s Marbury v. Madison decision in 1803. Nine years later, President James Madison nominated Lincoln for the Supreme Court to replace Justice Cushing after his death. The Senate confirmed Lincoln on January 3, 1811, but Lincoln declined to sit on the bench due to his poor eyesight.

Madison’s next choice to replace Cushing was Alexander Wolcott, whom the Senate rejected for his role in the Embargo Act of 1807 and for his general lack of judicial experience. The Senate confirmed Madison’s next nominee, John Quincy Adams, on February 22, 1811. Adams received his commission while serving as a diplomat in Saint Petersburg, Russia. He wrote back to Madison, claiming a lack of legal experience and recommending John Davis, a Massachusetts judge, for the Supreme Court. Instead, Madison chose Joseph Story.

In 1837, outgoing President Andrew Jackson nominated William Smith of Alabama to the court. Smith had been a rival to John C. Calhoun in South Carolina until Smith left the state. The Senate confirmed Smith in a 21-18 vote on March 8, 1837. Smith, who was in his mid-70s, declined the commission because of his age.

Roscoe Conkling of New York (pictured, above) was the last person to decline a Supreme Court commission. Today, Conkling is best known for his role as a state party boss who controlled patronage jobs, as well as his colorful career in Congress. Among Conkling’s former protégés was President Chester A. Arthur, who nominated Conkling for the court without telling the former senator. The Senate confirmed Conkling on March 2, 1882. At the point, Conkling had fallen out with Arthur over a patronage position, and Conkling wrote Arthur that he would not accept the Supreme Court commission. Conkling said the rejection came “for reasons you would not fail to appreciate” and that he was busy resuming his career as a litigator after serving in politics.