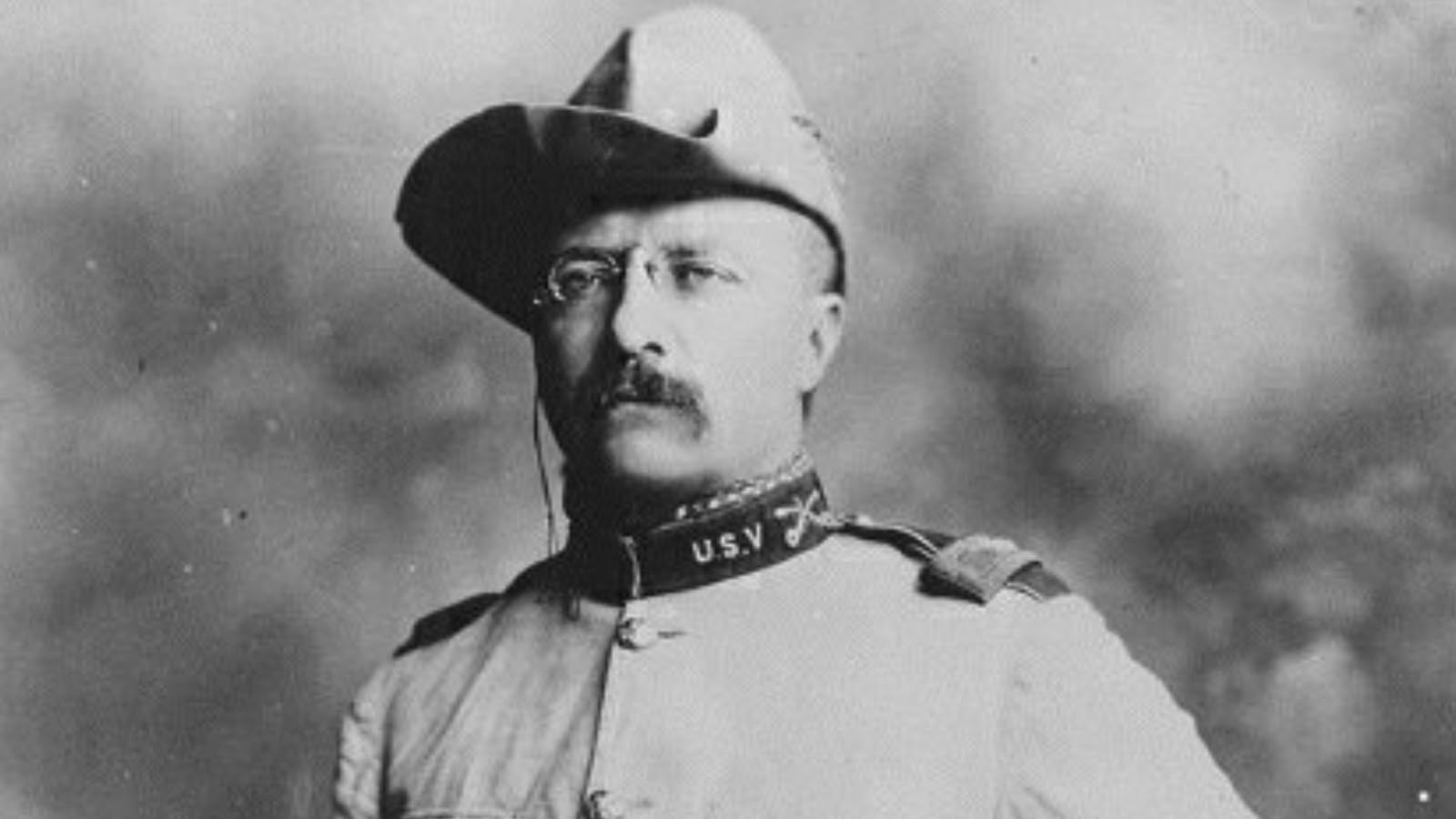 On January 6, 1919, Theodore Roosevelt died suddenly in his sleep at the age of 60. Overlooked now is the fact that the former President was expected to run again for a third term the following year.

Instead, his fifth cousin, Franklin D. Roosevelt, appeared on the losing 1920 Democratic ballot as the vice-presidential candidate. Warren Harding, the eventual winner, wasn’t in the mind of most Republicans almost two years earlier, when former President Roosevelt was expected to test the presidential third-term tradition for a second time.

Eventually, Franklin Roosevelt’s four terms in office led to the 22nd Amendment, ratified in 1951, which limited presidential terms in office to two four-year terms after having won election, or a total of no more than 10 years in the White House (if for example, a sitting Vice President became president mid-way through a term due to president’s death or resignation, and then subsequently won election to two additional four-year terms.).

In 1912, Theodore Roosevelt’s bitter split with President William Howard Taft, his hand-picked successor, led to the Democrats and Woodrow Wilson taking over the White House for eight years. (Wilson survived a close re-election bid against Charles Evans Hughes in 1916.)

But with Wilson not expected to test the third-term precedent, all eyes in the Republican Party were on Roosevelt, especially since the rift between Roosevelt and Taft had narrowed.

Newspapers reported that Roosevelt’s passing would have a deep effect on the Republicans. “Even leaders who were most distressed to hear of Col. Roosevelt’s death could not prevent being drawn into discussions about the possible effect on the present political situation, which everyone agrees will be tremendous,” said the Bismarck Tribune. “Democratic leaders … continued to regard him as their probable opponent for the presidency.”

In his time outside of the White House, Roosevelt had urged American intervention in World War I and he continued to promote the Progressive agenda. He was also deeply critical of President Wilson and his last magazine articles appeared to be presenting a campaign platform after the Democrats lost their congressional majority.

While Roosevelt was hospitalized after the Republican mid-term victory in 1918, he learned that Leonard Wood, his compatriot from the Rough Riders, was possibly entering the next presidential campaign. The magazine articles followed; “Roosevelt, visibly perturbed, shared his platform for 1920 and guessed he would have to declare himself sooner than he had intended,” wrote Patricia O’Toole in her Roosevelt biography, “When Trumpets Call: Roosevelt After The White House.”

Roosevelt had been in ill health after the death of his son, Quentin, in France during the summer of 1918. But the late John Allen Gable, a foremost Roosevelt expert and the head of the Theodore Roosevelt Association, believed Roosevelt had been making plans anyway for another presidential run. “By 1918 Roosevelt was again the most prominent leader of the Republican party and the odds-on favorite for the nomination in 1920,” Gable said, adding that Roosevelt had selected a campaign manager.

On the night before his death, Roosevelt was correcting copy for a Metropolitan magazine article that partly assailed Wilson, when he experienced breathing problems. The next morning he died from what doctors believed was a coronary embolism.

In the aftermath of Roosevelt’s death, the Republicans entered the 1920 convention in Chicago with no clear favorite. Wood and Illinois Governor Frank Louden were deadlocked through eight ballots. Harding was picked as a compromise candidate on the tenth ballot after a series of backroom negotiations.

Harding and his running mate, Calvin Coolidge, easily defeated James Cox and Franklin Roosevelt in the 1920 general election, using the anti-Wilson attacks – but also criticizing Roosevelt’s brand of progressive activism. The progressive philosophy of Roosevelt’s Square Deal would be put on hold until 1933 when a second Roosevelt occupied the White House.