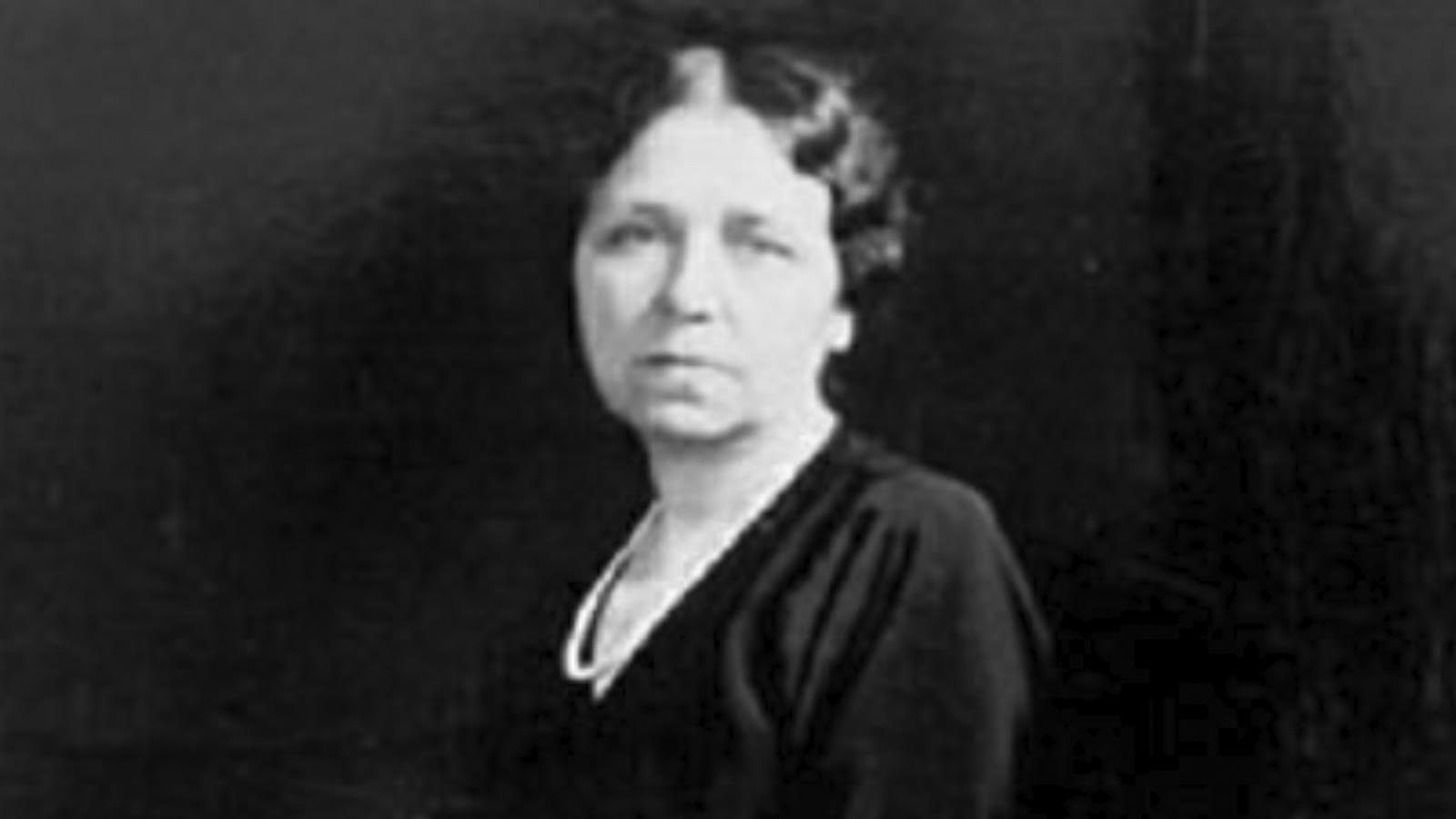 On January 12, 1932, a recent widow became the first woman to win election to the United States Senate, when Hattie Ophelia Wyatt Caraway defeated two male opponents in a special race in Arkansas.

Caraway’s husband, Thaddeus, had been an elected official who represented Arkansas for 10 years in the Senate and 8 years in the House. His unexpected death from a blood clot on November 6, 1931 led to his wife’s appointment to the Senate until an election could be held for a permanent replacement two months later.

Hattie Caraway went immediately to Washington to serve in the Senate until a special election was held in January. (The family had a home in Maryland where the Caraways had raised three children while Thaddeus served in Congress.)

She received the official Democratic Party endorsement against two men, Sam D. Carson and Rex Floyd, who had filed petitions as independents, but they also claimed to be Democrats. A small turnout due to Caraway’s expected win didn’t diminish the results, where she took about 90 percent of the votes on Election Day.

Hattie Caraway then unexpectedly ran for the Senate seat later in the year in a general election. She told reporters that, “the time has passed when a woman should be placed in a position and kept there only while someone else is being groomed for the job.” Caraway received the open support of Huey Long, the Louisiana Senator who came to Arkansas to campaign for her. Caraway won her second election easily in November 1932, defeating her Republican opponent, John White, and again getting about 90 percent of the vote.

Six years later, Caraway ran for a second full term. First, she gained a narrow 1938 Democratic primary win against Joseph L. McLellan (who would later serve in the Senate for 35 years). McLellan used the campaign slogan, “We need another man in the Senate.” In the general election, Caraway again defeated a Republican opponent by winning about 90 percent of the vote.

But in 1944, Caraway lost an opportunity for a third full Senate term when she was defeated by J. William Fulbright in the Democratic primary. Her former primary opponent, McLellan, made sure Caraway received a civil service appointment after the election. She was on the Employees’ Compensation Appeals Board in Washington at the time of her death in 1950.

But Caraway was a strong opponent of Prohibition and she opposed several civil rights measures, as did most Southern Senators, such as anti-lynching and anti-poll tax measures. Caraway, however, was the first woman to introduce the Equal Rights Amendment on the Senate floor.