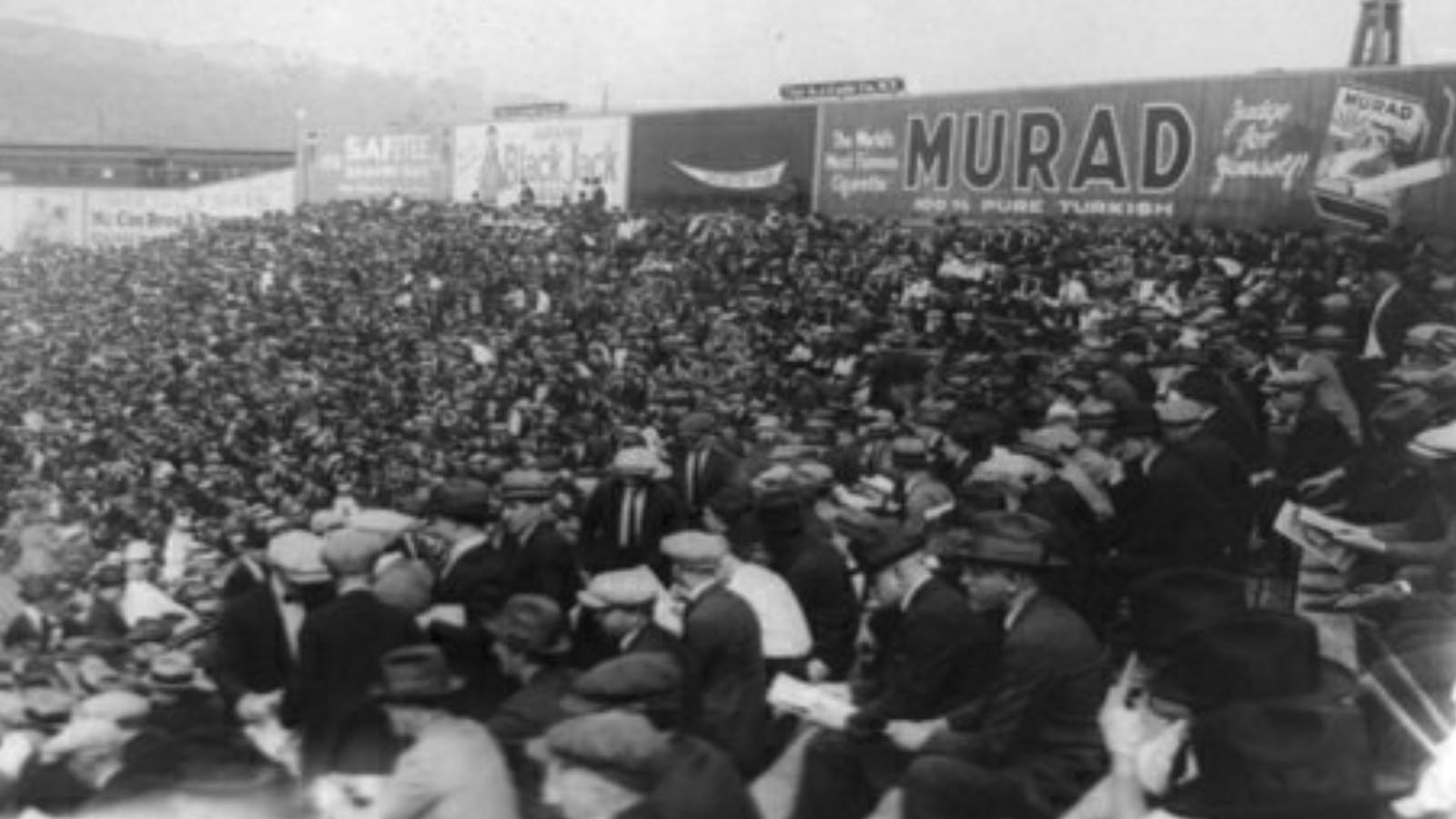 On November 9, 1953, the United States Supreme Court upheld a prior, controversial decision that allowed major league baseball to operate outside of the Sherman Antitrust Act.

The one-paragraph, per-curium opinion left in place a decision from 1922 from the Court that found that baseball, at its highest level, was an exhibition and not subject to the Constitution’s Commerce Clause.

Back in 2008, baseball fan and current Supreme Court Justice Samuel Alito explained the unique circumstances in Federal Baseball Club v. National League, that unanimous decision from 1922 that has received some criticism over the years.

“Of all the Court’s antitrust cases, the Federal Baseball case may well be the most widely known, but what most people know about the case is not quite accurate,” Alito told an audience at the Supreme Court Historical Society.

Alito did acknowledge the legal critics who slammed three Court decisions about the baseball antitrust exemption, and especially the Federal Baseball Club opinion from Justice Oliver Wendell Holmes Jr. “It has been pilloried pretty consistently in the legal literature since at least the 1940s,” Alito said, referring to Holmes’ conclusion that “the business is giving exhibitions of base ball, which are purely state affairs” and outside of interstate commerce regulations.

Alito believed the Federal Baseball Club decision fit with the Court’s logic at the time and it wasn’t the product of a baseball-loving court, as some critics have suggested. “In 1922, the Court saw the Commerce Power as a limited power that did not extend to all ‘economic . . . activities that have a substantial effect on interstate commerce.’ This approach forced the Court to draw fine—some would say arbitrary—lines,” Alito concluded.

The 1953 case at the Court, Toolson v. New York Yankees, was the first attempt to get the Court to reverse the precedent of Federal Baseball. The one-paragraph opinion said that Congress was the best arena to settle the issue, and not the Supreme Court.

“The business has thus been left for thirty years to develop, on the understanding that it was not subject to existing antitrust legislation. The present cases ask us to overrule the prior decision and, with retrospective effect, hold the legislation applicable. We think that if there are evils in this field which now warrant application to it of the antitrust laws it should be by legislation,” the Court concluded.

But two Justices attached dissents. Justice Harold Burton said that “Congress, however, has enacted no express exemption of organized baseball from the Sherman Act, and no court has demonstrated the existence of an implied exemption from that Act of any sport that is so highly organized as to amount to an interstate monopoly or which restrains interstate trade or commerce.”

The issue came back to the Court a second time for reconsideration in Flood v. Kuhn from 1972, when Curt Flood challenged baseball’s “reserve clause” that kept players from being free agents. In the Flood decision, a 5-3 majority said that baseball was indeed subject to commerce regulations, but the subject’s history compelled Congress – and not the Court – to take action to regulate baseball’s business activities.

Justice Harry Blackmun’s colorful majority opinion is still talked about today. Using flowery language, Blackmun finally concluded “that the remedy, if any is indicated, is for congressional, and not judicial, action.” The decision upheld the antitrust exemption.

Justice William O. Douglas dissented, even though he signed on to the Toolson decision back in 1953. “While I joined the Court’s opinion in Toolson v. New York Yankee, Inc., I have lived to regret it; and I would now correct what I believe to be its fundamental error,” Douglas said.

In June 2017, a challenge to the baseball antitrust exemption failed in the Ninth Circuit Appeals Court, when a group of former minor-league baseball players sought compensation for what they felt were low wages forced on them by major league player contract standards. The three-person panel cited the three Supreme Court decisions as precedents about the antitrust exemption.