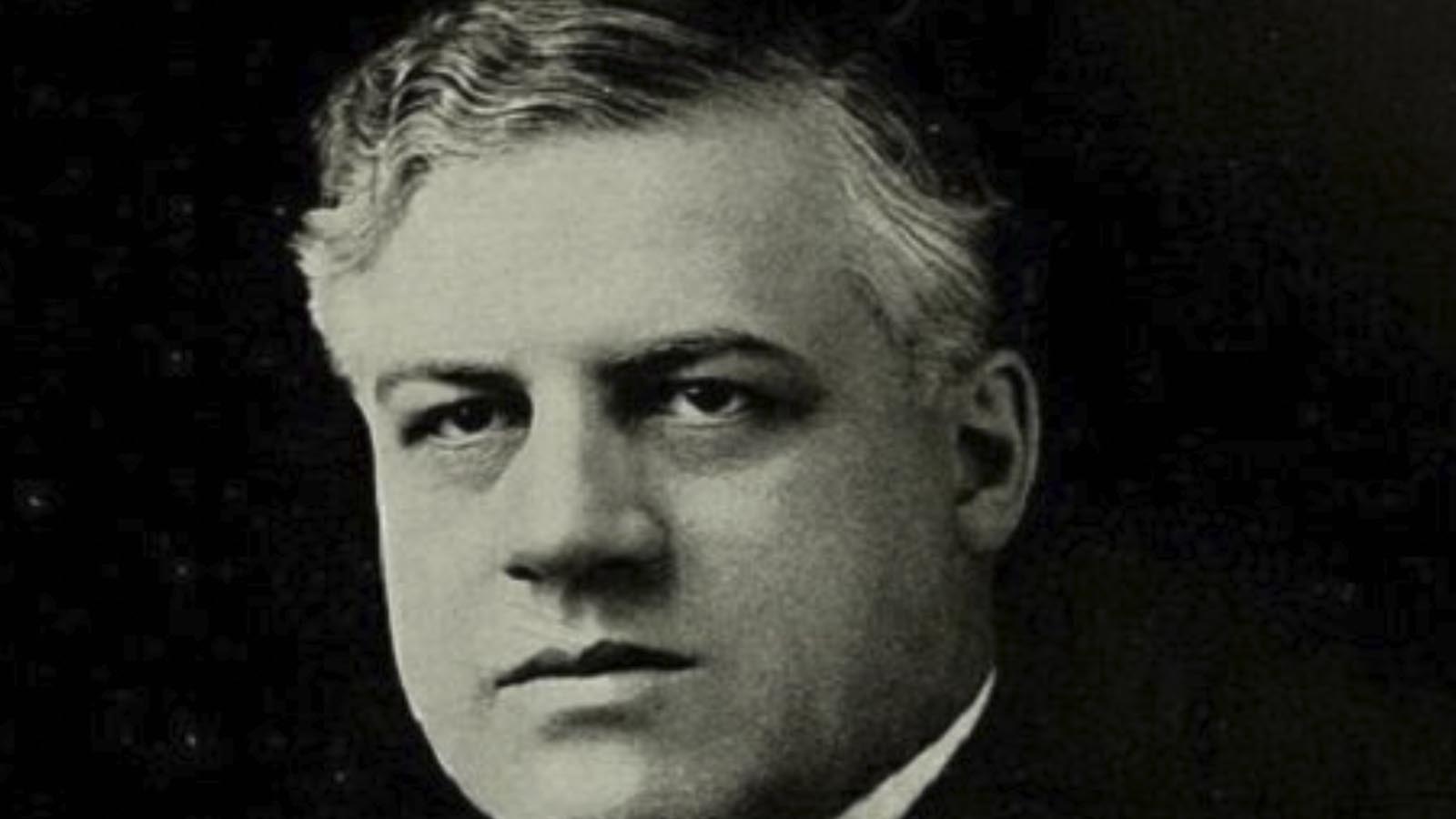 The Constitution faced a major test on this day in 1920 when raids ordered by Attorney General Mitchell Palmer saw thousands of people detained without warrants merely upon general suspicion. This occurred during the “Red Scare” of the 1920s, a period of anti-Communist fervor in the United States.

Facilitated by a young Justice Department official, J. Edgar Hoover, what became known as the Palmer Raids peaked on the night of January 2, 1920, when between 3,000 and 10,000 people in 35 cities were detained on suspicion of sympathizing with Communists or anarchists.

Earlier raids were smaller and one led to the deportation of anarchist Emma Goldman. “A. Mitchell Palmer, Attorney General, personally directed the raids tonight in radical centers throughout the country,” reported the New York Tribune, repeating Justice Department statements. The department said the arrests were lawful because the suspects advocated the overthrow of the United States government. Specifically, the department said their alleged membership in the Communist Party or the Communist Labor Party qualified them for deportation, subject to final decisions made by immigration officials.

Prominent lawyers protested that the arrests were unconstitutional. A group of legal scholars including future Supreme Court Justice Felix Frankfurter, Ernst Freund, and Harvard Law School Dean Roscoe Pound published a scathing critique of the raids, saying they lacked arrest warrants, directed officers to seize documents at will, and permitted unrestrained force. The newly formed American Civil Liberties Union was a sponsor of the critical report.

“We are concerned solely with bringing to the attention of the American people the utterly illegal acts which have been committed by those charged with the highest duty of enforcing the laws – acts which have caused widespread suffering and unrest, have struck at the foundation of American free institutions, and have brought the name of our country into disrepute,” they argued, citing numerous Fourth Amendment, Fifth Amendment, and Eighth Amendment violations.

Undeterred, Attorney General Palmer justified the actions on several grounds, including a planned insurrection in the United States on May 1, 1920. Palmer also had aspirations to run for President that year, and the Palmer Raids had been met with some popular support.

However, the Immigration Bureau led by Assistant Labor Secretary Louis Post dismissed many of the warrants that had been served. Palmer’s supporters in Congress attempted to have Post impeached, but that effort failed when Post’s testimony supported his actions.

On April 30, 1920, Palmer warned of assassination attempts against “more than a score” of government officials the next day. But on May Day, nothing happened, and Palmer lost momentum as a presidential candidate.

By January 1921, Palmer has asked the Senate Judiciary Committee to investigate the lawyers who wrote the report. Freund told the Senate that for the first time in the United States history, “aliens lawfully in this country are proceeded against without violating any law, but solely on belief of opinion.” Another scholar, Edwin Borchard, demanded that the Senate investigate Palmer since he believed the Attorney General didn’t believe equal protection applied to aliens on American soil.

And in a February 1921 Senate Judiciary Committee hearing, a statement from Columbia Law Dean Harlan Stone called Palmer’s acts “lawless and subversive of constitutional liberty for citizens and aliens alike.”

Palmer left office in March 1921 when the Harding administration took over the White House. Today, his name is primarily associated with the controversial Palmer Raids and the Red Scare.