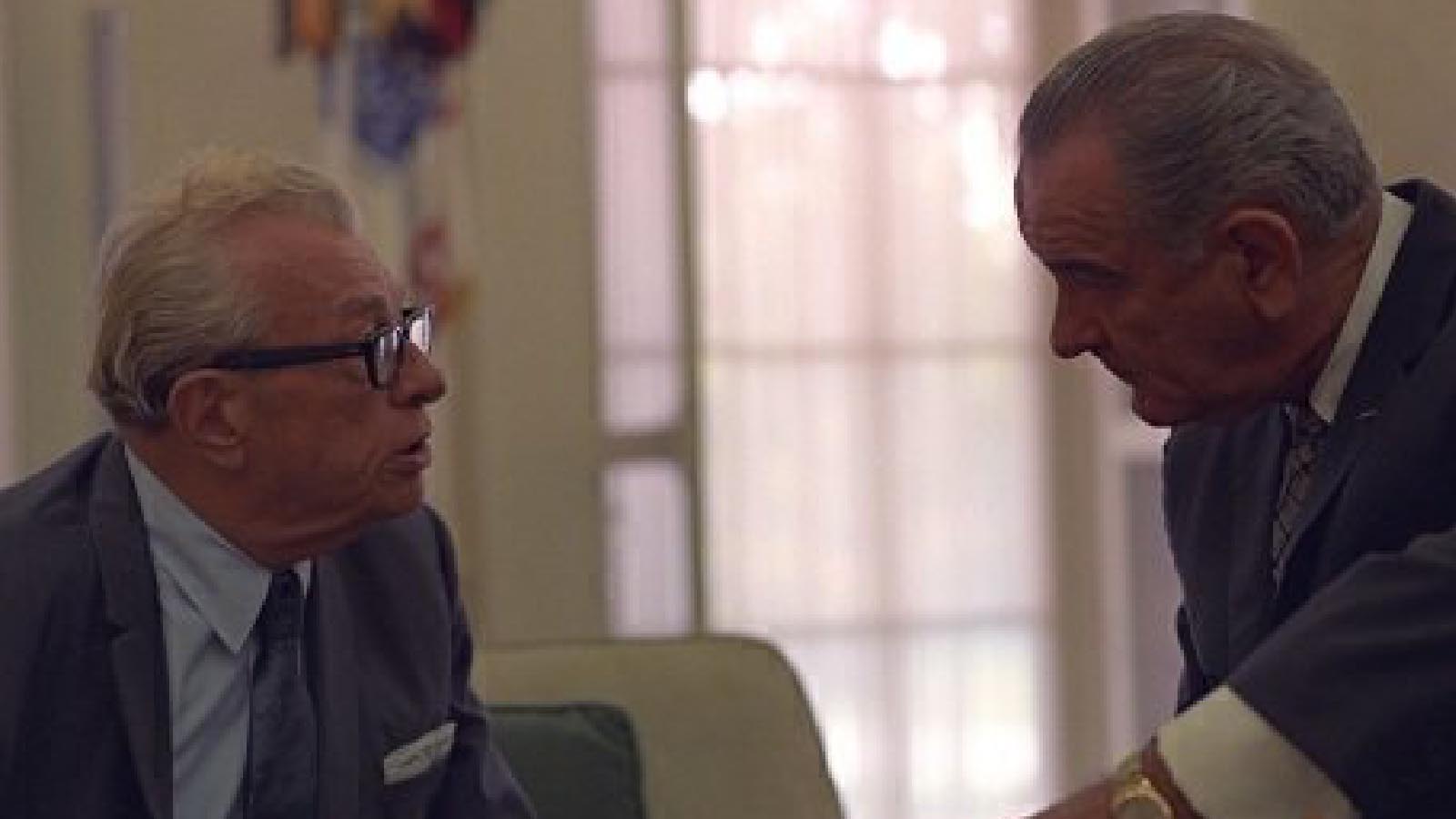 On June 19, 1964, the Senate ended a long debate, overcoming a record-setting filibuster to join the House in approving the Civil Rights Act. The landmark law was a turning point in American history, as it addressed discrimination and segregation on a national level.

The Civil Rights Act had been before Congress, in several forms, since the late 1950s. A turning point was reached in March 1964, when a group of Southern senators started a record-setting filibuster.

No full-featured Civil Rights Act proposal had ever survived a filibuster attempt on the Senate floor. A prior bill, the Civil Rights Act of 1957, was important but it had a limited impact and it was difficult to enforce. It also had survived a one-person 24-hour filibuster in 1957 from Senator Strom Thurmond.

As Senate Majority Leader, Lyndon Johnson had been involved heavily in the fight for the Civil Rights Act of 1957, and as President in 1964, he was committed to a much more comprehensive 1964 act.

The House had already passed its version of the Civil Rights Act when the Senate filibuster began in April 1964. A cloture motion would be needed to overcome the filibuster, which required a vote in favor of limiting debate by 67 Senators under the rules in place in 1964.

Committed to the filibuster effort were the powerful Senators Richard Russell, Strom Thurmond, Robert Byrd, William Fulbright, and Sam Ervin. Russell started the filibuster in late March 1964, and it would last for 60 working days in the Senate.

Behind the scenes, two opposing leaders were working to find a way to get 67 votes to break the filibuster: Democratic Senate whip Hubert Humphrey and Republican Senate Minority Leader Everett Dirksen of Illinois.

At first, Dirksen opposed the House version of the bill because of certain passages, even though he was a long-time civil rights supporter. Humphrey, a Democrat, worked together with his Republican colleague to make the bill more acceptable to Republicans, while not weakening its powers.

On June 10, 1964, Dirksen made a powerful speech that served to bring more Republicans onto his side in the fight. He quoted the author Victor Hugo: “Stronger than all the armies is an idea whose time has come.” The Senator then reminded his colleagues that the Republican Party stood for equality since its founding in the years before the Civil War.

That same day, the Humphrey-Dirksen group got 71 votes to end the filibuster, four more than needed, as 27 Republicans had decided to support the Act.

During the vote, the terminally ill Senator from California, Clair Engle, was brought to the floor in a wheelchair. Unable to speak because of a brain tumor, Engle pointed to his eye to signify his Yes vote.

Still, the Act’s opponents tried to stall the bill by proposing dozens of amendments, and 100 hours of floor debate were allowed. But by June 19, 1964, the final vote was taken on the Senate floor as the nation watched.

Again, Dirksen took the Senate floor to announce his vote. “Equality of opportunity must prevail if we are to complete the covenant that we have made with the people, and if we are to honor the pledges we made when we held up our hands to take an oath to defend the laws and to carry out the Constitution of the United States,” he said.

The bill passed on the Senate floor with 73 yes votes, and on July 2, 1964, the House approved the Senate version of the bill by a 290-130 vote. That night, President Johnson said he would sign the Civil Rights Act into law.

“We believe that all men are entitled to the blessings of liberty. Yet millions are being deprived of those blessings—not because of their own failures, but because of the color of their skin,” Johnson told a national audience.

“The reasons are deeply imbedded in history and tradition and the nature of man. We can understand—without rancor or hatred—how this all happened. But it cannot continue. Our Constitution, the foundation of our Republic, forbids it. The principles of our freedom forbid it. Morality forbids it. And the law I will sign tonight forbids it.”