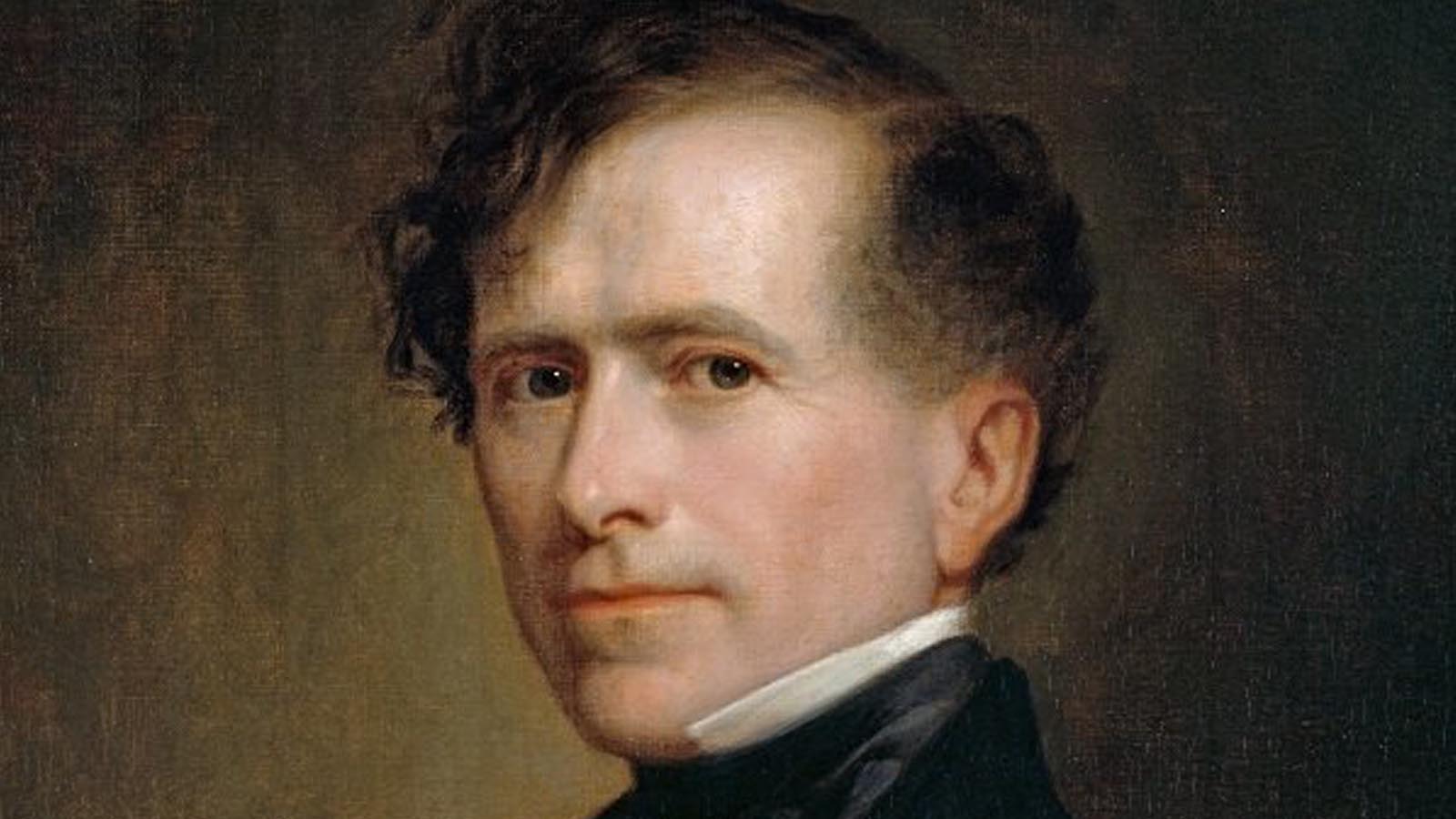 On this day in 1869, former President Franklin Pierce passed away in New Hampshire. Pierce was regarded as an ethical hard worker, but he struggled as a national leader when he openly advocated for pro-slavery states as a Northerner in the 1850s.

The New York Herald marked his death with the following blunt statement: The “deceased was a man of something more than average ability. He possessed, however, none of the attributes of greatness, and was more of a cautious, studious, and watchful politician than a comprehensive, far-seeing or observant statesman.”

The New York Times also acknowledged that Pierce had a difficult presidency. “Although his record as a statesman cannot command the approbation of the nation, he still should be followed to the grave with that respect which is due to one who has filled the highest office in the gift of the people – a President of the United States,” it said in an October 9, 1869 obituary.

Pierce assumed his position in the White House in a period of relative calm in 1853, but he had been beset with a personal tragedy before his inauguration.

When the President-elect and his family were traveling in January 1853, they were involved in a train accident, and Pierce’s young son, Benjamin, was killed. His wife refused to come to Washington and the new president was ill-prepared to deal with a series of national crises that were stepping stones to the Civil War.

Pierce had won the Democratic nomination in 1852 thanks to some shrewd moves at the party’s convention, where he played a dark horse role and was able to split, and finally gain support from, the backers of James Buchanan and Lewis Cass. Prior to his nomination, Pierce was a House and Senate member from New Hampshire, but he left Washington in 1841 as he and his wife, Jane, became disenchanted with life in the nation’s capital.

Back home in New Hampshire, Pierce was a high-profile attorney and a political operator of sorts. He also served as a volunteer general in the Mexican-American War, where he had passed out in battle (albeit from a knee injury) and gained the nickname “Fainting Frank.”

Pierce was able to grab the nomination as a compromise candidate who was seen as a pro-slavery Northerner. That appealed to a Democratic party that had endorsed the Compromise of 1850 and the Fugitive Slave Act. Pierce defeated his former commander, General Winfield Scott, in the 1852 election, thanks to Scott’s weakness as a campaigner and the overall decline of the Whig Party in national politics.

At his inauguration, President Pierce made it clear where he stood on the issues of slavery, states and the Constitution.

“I believe that involuntary servitude, as it exists in different States of this Confederacy, is recognized by the Constitution. I believe that it stands like any other admitted right, and that the States where it exists are entitled to efficient remedies to enforce the constitutional provisions,” he said. “I fervently hope that the question is at rest, and that no sectional or ambitious or fanatical excitement may again threaten the durability of our institutions or obscure the light of our prosperity.”

Once in the White House, Pierce backed the Kansas-Nebraska Act of 1854, which overturned the Missouri Compromise of 1820. The Act repealed of the prohibition against slavery in territories north of the latitude 36 degrees 30 minutes, and allowed voters in territories to decide if they wanted slavery. The Act led to violence in Kansas as settlers fought over how the territory would vote on the issue of slavery, and Northern repulsion over the Act gave rise to a new political party, the Republicans. Pierce also sought to annex Cuba, and he had intervened on behalf of pro-slavery interests in the Kansas fight.

By 1856, Democratic leaders grew tired of Pierce, even though Pierce expected to get nominated again easily at the party’s convention. James Buchanan and Stephen Douglas instead battled for the nomination, with Pierce left on the sidelines.

After leaving the White House, Pierce became a critic of President Abraham Lincoln during the Civil War, and he had to persuade a mob not to destroy his house after Lincoln’s assassination. Pierce died in obscurity in 1869 after years of drinking.