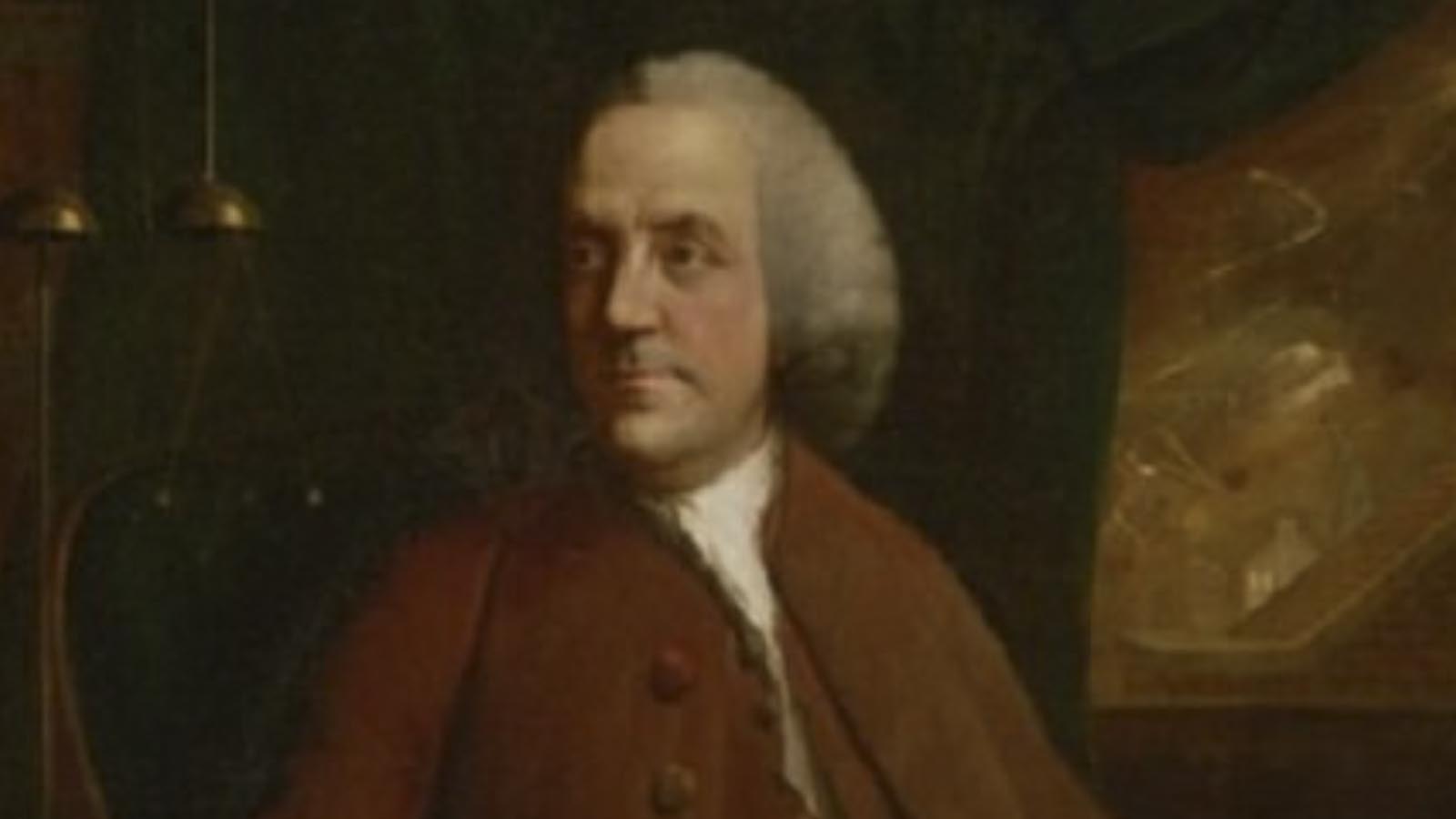 It was on this day in 1789 that Founding Father Benjamin Franklin wrote what was probably his last great quote, a saying about the Constitution and life that became true about five months later.

In his time, Franklin may have been the most-quoted public figure of his generation. A publisher, entrepreneur, and diplomat, Franklin became known for sayings or “proverbs” that appeared in Poor Richard’s Almanack and his newspaper, the Pennsylvania Gazette. In particular, Franklin wrote, or used other sources of content, for a 25-year period for his Almanack, as “Richard Saunders.”

To this day, there are discussions about the origins of some of these quotes. For example, one of the most-popular sayings attributed to Franklin is, “a penny saved is a penny earned.” This appears to be a combination of two Franklin proverbs.

Other famous Franklin quotes are well-documented. In “Advice To A Young Tradesman,” Franklin writes that, “Remember that time is money.”

But Franklin also authored quotes in public documents from his involvement with the Declaration of Independence and the Constitutional Convention, and in a huge volume of personal correspondence.

And one of his last great quotes came as Franklin knew his life was near its end.

In November 1789, Franklin wrote French scientist Jean-Baptiste Le Roy, concerned that he hadn’t heard from Le Roy since the start of the French Revolution. Franklin wrote in French and the letter was later translated for the 1817 printing of his private correspondence.

After asking about Le Roy’s health and events in Paris for the past year, Franklin gives a quick update about the major event in the United States: the Constitution’s ratification a year before and the start of a new government under it.

“Our new Constitution is now established, everything seems to promise it will be durable; but, in this world, nothing is certain except death and taxes,” Franklin said. He concluded with a note about his own mortality to his friend: “My health continues much as it has been for some time, except that I grow thinner and weaker so that I cannot expect to hold out much longer.”

Franklin would succumb to a combination of illnesses at the age of 84 in Philadelphia on April 17, 1790. In what thought to be his last known letter, Franklin wrote to Secretary of State Thomas Jefferson on April 8, responding to an earlier inquiry about a boundary dispute involving an area between the Bay of Fundy in Canada and Maine.

“Your Letter found me under a severe Fit of my Malady, which prevented my answering it sooner, or attending indeed to any kind of Business. I now can assure you that I am perfectly clear in the Remembrance that the Map we used in tracing the Boundary was brought to the Treaty by the Commissioners from England,” Franklin replied, asking Jefferson to speak with John Adams about the boundary.

“I have the Honor to be with the greatest Esteem and Respect Sir, Your most obedient and most humble Servant,” Franklin said in his last letter.

While the concept of a “death and taxes” quote existed before Franklin, the publication of his papers in 1817 made the proverb a staple in American popular culture.