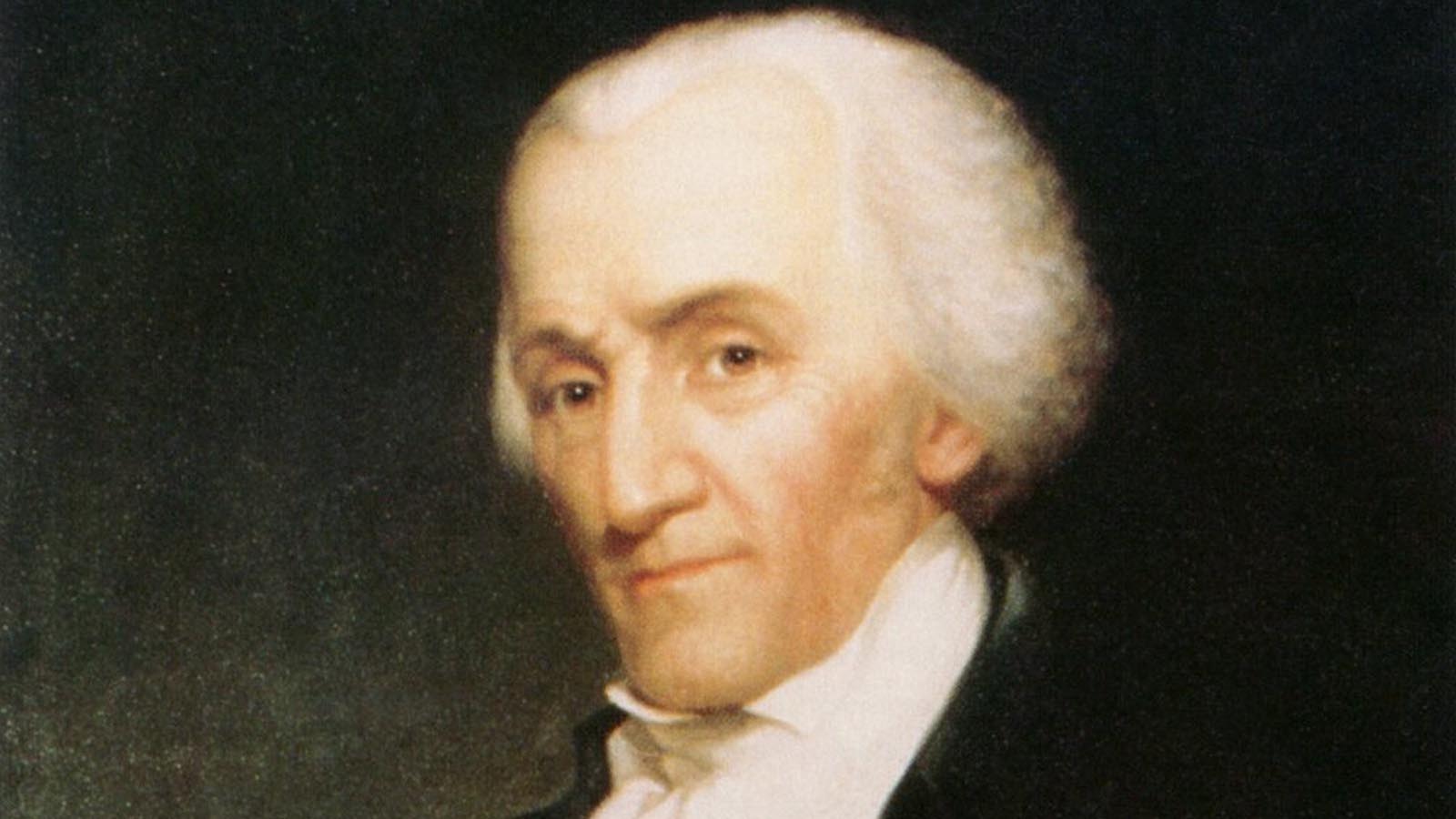 It’s the birthday of a Founding Father whose name you know today as part of a controversial political term.

Elbridge Gerry (pronounced with a hard “g” sound), American Revolutionary leader, Declaration of Independence signer, Constitutional Convention delegate and U.S. vice president, was born on July 17, 1744, in Massachusetts. But after his passing on November 23, 1814, Gerry’s legacy is mostly known for one term that is guaranteed to start a political debate: gerrymandering.

Gerry is not a member of the same pantheon of bigger names like Jefferson, Madison, Hamilton, and Washington. But Gerry was at the center of heated debates at the Constitutional Convention in 1787 in Philadelphia, and he became one of three delegates who refused to sign the Constitution, along with Edmund Randolph and George Mason.

Gerry’s role at the Convention has been discussed in great detail by historians (he spoke at the Convention proceedings 153 times) and he was openly upset by the lack of a Bill of Rights in the Constitution draft agreed to in Philadelphia.

As Massachusetts debated ratification, Gerry sent a letter to the state legislature explaining his positions at the Convention, which in turn damaged his political career there. Still, he was elected to Congress as a member of the House.

Gerry later served as a diplomat to France during the XYZ affair and completed a difficult political comeback in his home state with his election as governor in 1810. Now a member of the Jeffersonian Democratic-Republican faction, Gerry fought about elections with members of the fading Federalist Party.

In the struggle, Gerry approved a controversial redistricting plan designed to give his party an advantage in the state. The Federalists responded with jokes (and a famous political cartoon) about the new district looking like a salamander, and the term “gerrymandering” was born.

Gerry wound up losing a re-election bid after the gerrymandering controversy and falling into financial difficulties; the elderly Gerry asked friends in Washington for a federal government appointment with a steady salary.

Gerry, 67, then accepted an offer to run for vice president in 1812 on a ticket with the incumbent President James Madison. Gerry died in office in November 1814, and his grave is at the Congressional Cemetery in Washington.