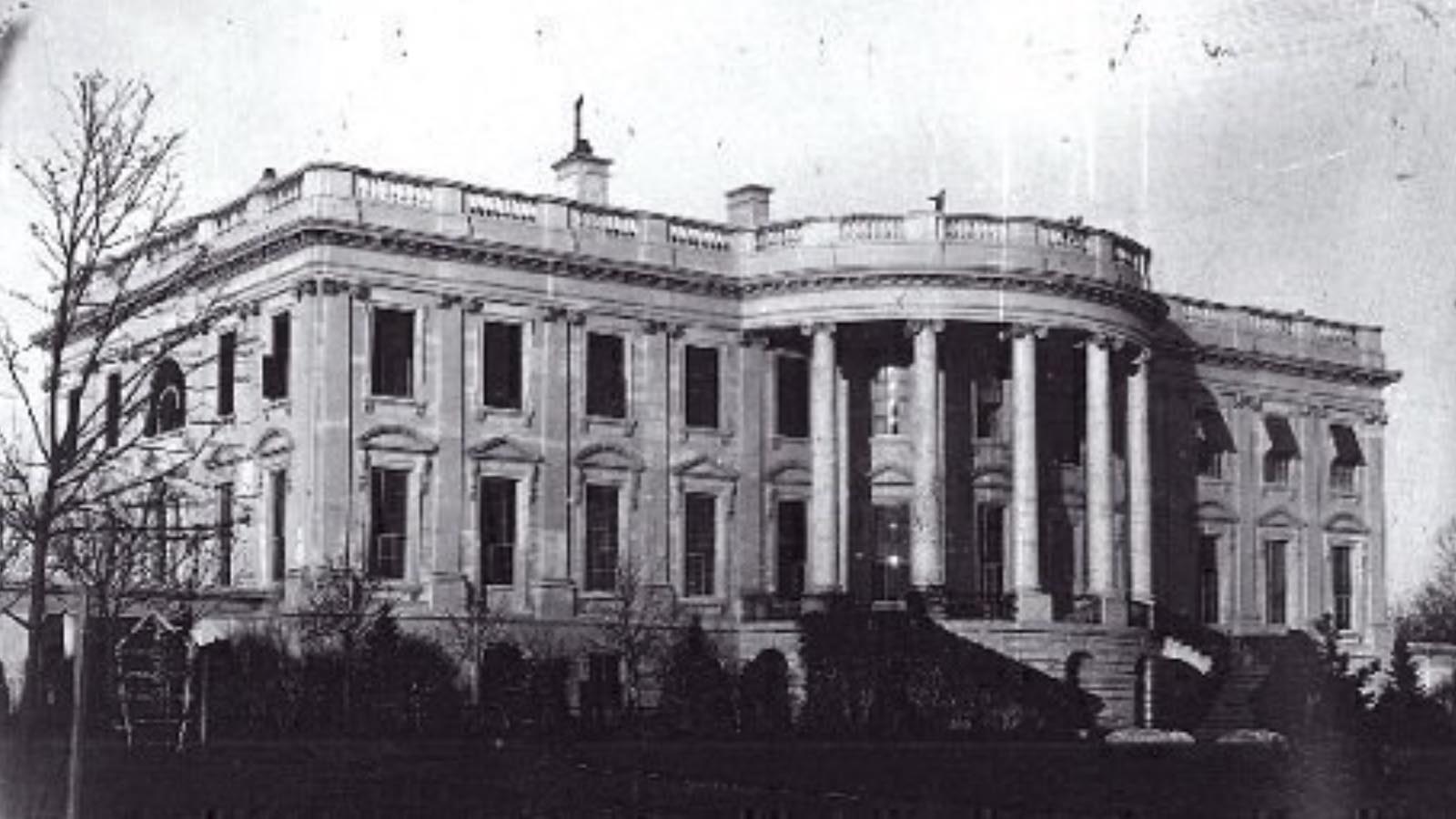 Today marks the anniversary of an American icon: the White House. Here’s a look back at its remarkable history.

On October 13, 1792, construction began when the White House’s cornerstone was put in place. Since then, the president’s house has survived an attack, a near condemning, a second fire, and an effort to build a rival White House!

Here’s a look at 10 factoids you can use to impress your friends and liven up any conversation about the White House.

2. George Washington never lived in the White House. Don’t look for Washington’s ghost on your next White House tour. The mansion was in the city named for Washington, and he had a role in the executive residence’s creation. But George passed away in late 1799, about one year before John Adams became the first president to live in the building.

4. There was a second big fire at the White House. A blaze on Christmas Eve in 1929 gutted parts of the West Wing and Oval Office during Herbert Hoover’s Administration. Hoover left a Christmas party to personally direct the firefighting efforts, helped by Ulysses S. Grant III, a city official. Hoover also briefly entered the Oval Office during the fire, but he was whisked away by the Secret Service. The blaze was started by a blocked fireplace flue.

6. Teddy Roosevelt created the West Wing. The West Wing was expanded under William Howard Taft and Franklin D. Roosevelt, but it was Teddy who got the facility built. Thomas Jefferson had started the ball rolling with the idea 100 years earlier, but things take a long time to build in Washington. Teddy had some conservatories leveled and the “temporary” office building established, to be connected to the main White House using a colonnaded gallery. President Taft added the Oval Office to the West Wing.

7. The White House was nearly condemned in 1948. President Harry S. Truman was forced out of the White House and lived in the Blair House after officials decided the aging White House was close to collapse. Apparently, the repair budget under the FDR Administration was ignored, even as more White House staffers were added to payrolls. In 1948, engineers discovered it was structurally unsound and close to falling down. Truman then spearheaded an extensive renovation and restoration project, which was completed in 1952.

8. There was a 1950 attack on the president’s house. While Truman was staying at the Blair House, two Puerto Rican nationalists attempted to storm the Blair House and kill Truman while he was napping inside the residence. After a 38-second gun battle, one assailant was dead, and a White House police officer was mortally wounded. They were apparently emboldened by the idea that the Blair House was less secure than the White House. The officer who died in the attack fatally shot the assailant as he stood 30 feet from the president’s bedroom window. Truman had moved to the window just before the assailant was killed.

10. The White House is missing its cornerstone. Any anniversary of the White House wouldn’t be complete without the story of its missing cornerstone. On that fateful day in October 1792, a group of freemasons met at a Georgetown tavern and paraded to the proposed site of the president’s mansion. In a ceremony, they placed an inscribed cornerstone to mark the start of the House’s construction. They then marched to an inn and made a toast to the event. And another, and another. In fact, they made 16 toasts! So no one really documented where the stone was. President Truman tried to find the stone during the renovation period, but no one has seen it since 1792. One theory is that is embedded between two stone walls near the Rose Garden